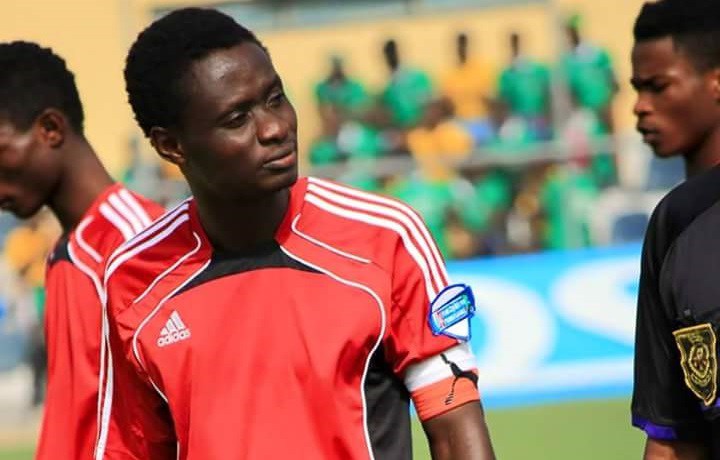 The Kumasi-based has been practicing with the Porcupine Warriors at Adako Jachie.

Antwi, a former WAFA SC captain, has returned from Egypt where he had an unsuccessful stint with Egyptian side FC Masr.

Last season, he played for Inter Allies in the Ghana Premier League.