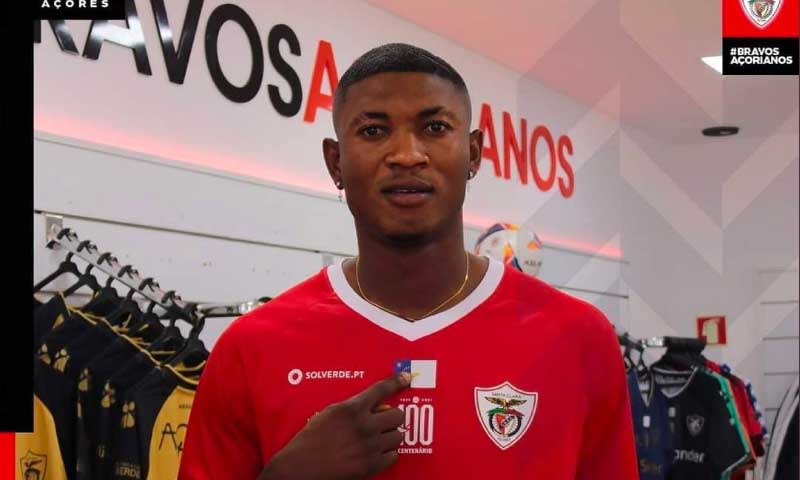 Surprisingly, the Academy Boys finished among the bottom three in the recently-ended season and were demoted. They finished third the previous season.

“I’m very disappointed and don’t understand why the club has suffered relegation. I even called one of the coaches but it is what is this, they have to go and prepare again. They just need to work hard in order to return as soon as possible” he said on Angel TV.

Boateng had his development at Ghanaian side WAFA SC before moving abroad in August 2016 to sign for Austrian Bundesliga side LASK Linz.

He enjoyed loan spells at SV Reid between 2017 and 2019 before joining them permanently.

The enterprising defender currently plies his trade for the Portuguese top-flight side Santa Clara.

The former Ghana U-20 player decided last year to play for Togo and has been capped four times.