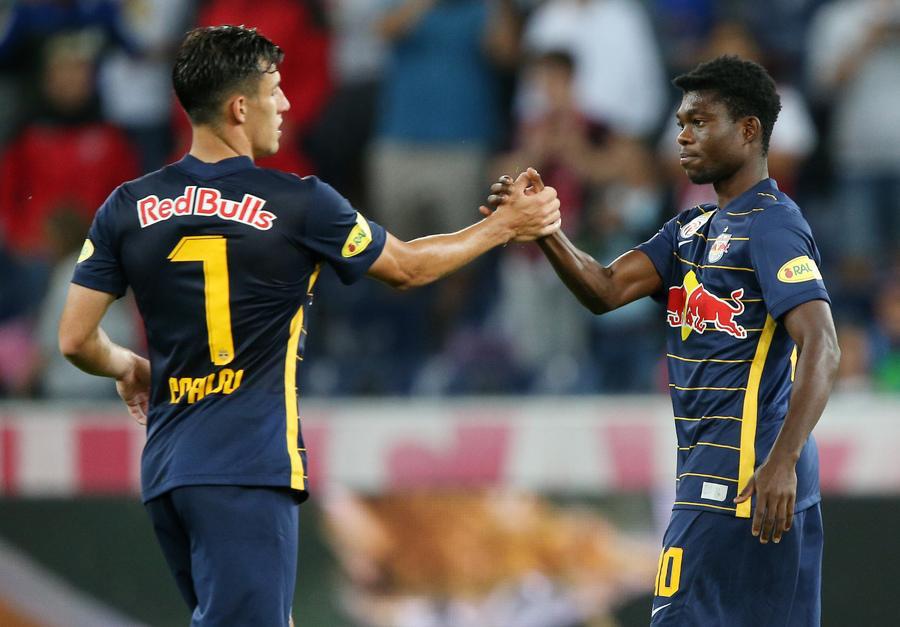 The 18-year-old had a cameo as the Austrian champions recorded a 1-0 win at the Red Bull Arena.

Amankwah was introduced in the 89th minute when he replaced Noah Okafor.

Amankwah's meteoric rise is being monitored by the 33-year-old German trainer who could give him more playing opportunities at Salzburg.

He joined the club in February and scored three goals in ten appearances.