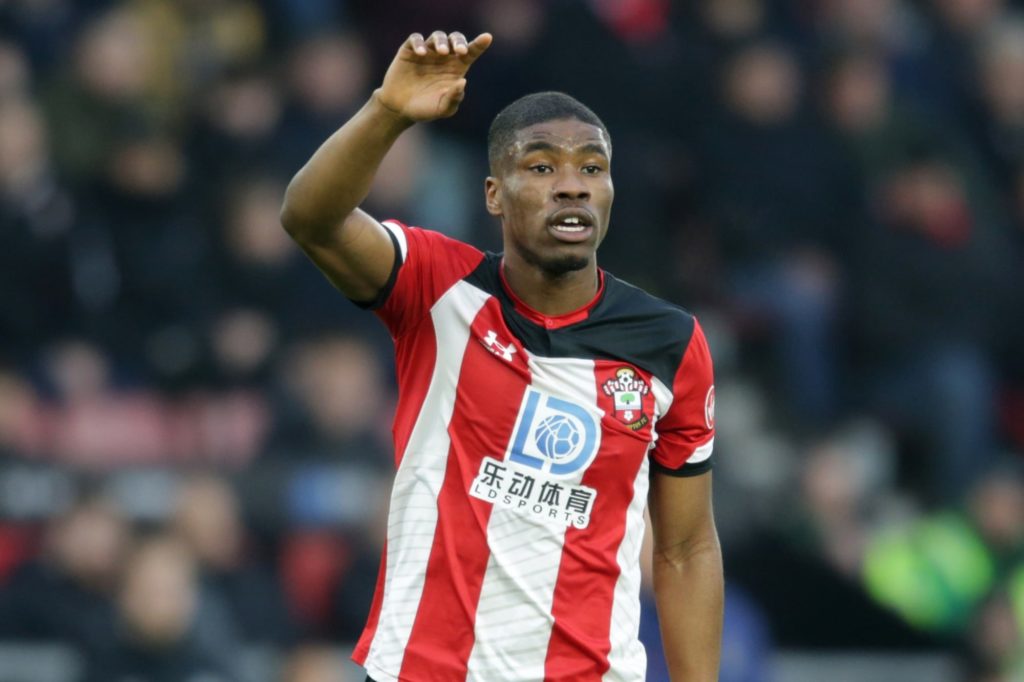 German Bundesliga 2 sides Fortuna Dusseldorf and Hamburg SV are interested in signing Ghanaian defender Kevin Danso this summer ahead of the new season.

With the two clubs aiming to secure promotion to the Bundesliga in the upcoming season, they want to beef their squad with the central defender.

Danso, 21, spent last season on loan at English Premier League side Southampton FC where he failed to impress making only six appearances.

Danso is contracted to FC Augsburg until 30 June 2024 and will be hoping for more playing time at his next destination.

The former MK Dons U18 star is valued at 6 million Euros.