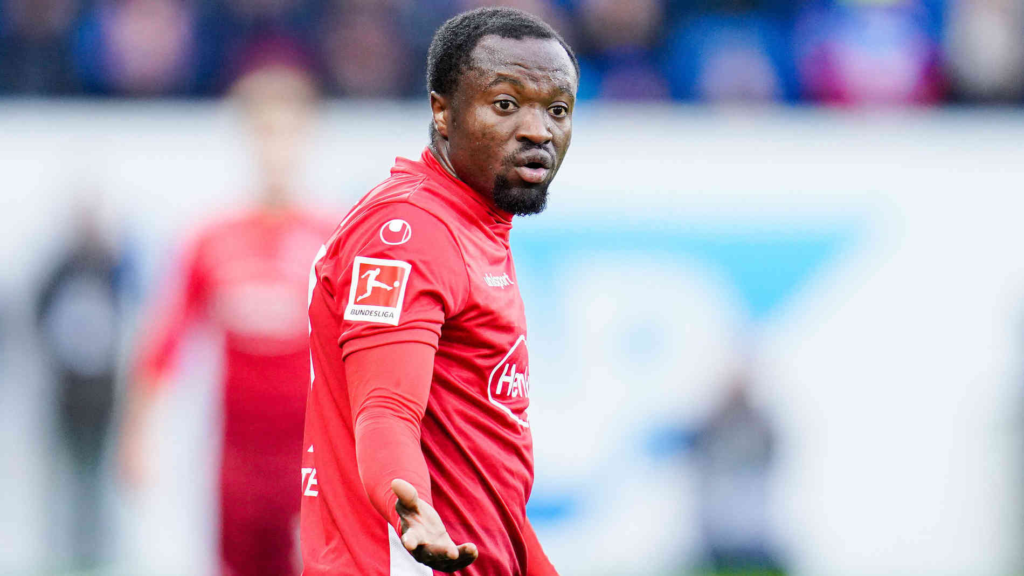 Sporting Director of Fortuna Düsseldorf  Lutz Pfannenstiel has called on their fans to exercise patience for Bernard Tekpetey and Nana Ampomah following their disappointing start to the season.

Tekpetey joined the side on a two-year deal after excelling on his lone season with SC Paderborn SC in the German Bundesliga 2 last term.

But the Ghanaian duo have massively failed to hit the four day running at the club — with a section of the supporters calling for their sale in the January transfer window.

However, Pfannenstiel believes they will triumph at the club and urged their fans not to lose hope in the duo.

"Bernie works hard to himself, in every training."

"But there is a big difference between the Belgian league and the Bundesliga," explains Pfannenstiel. "Nana was a star of a small club there, so he has to get used to the fact that he has a lot more defensive tasks to do. He internalizes that more and more. "

Tekpetey is yet to score this season after playing 7 games in all competitions.

Meanwhile, Ampomah has netted one goal in five matches in all competitions.