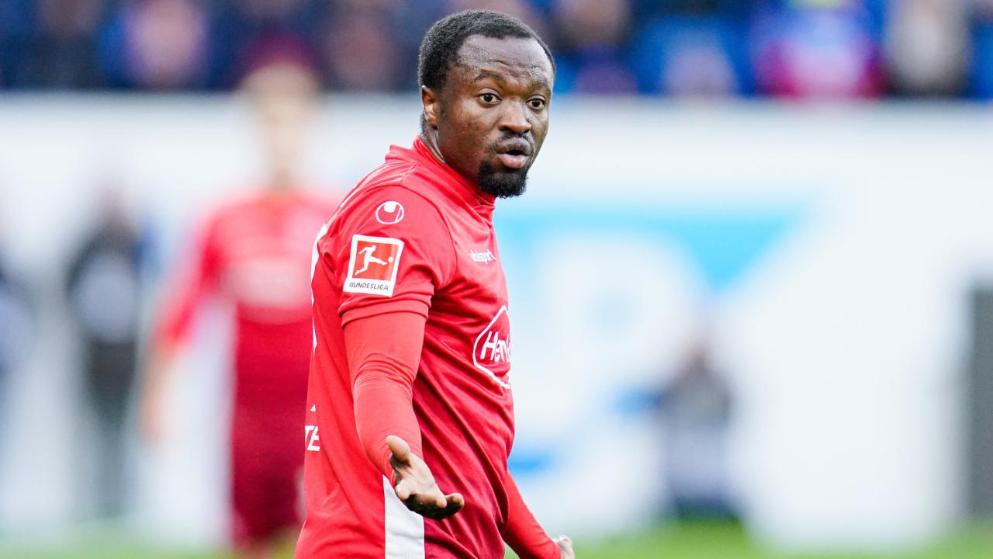 The Ghana striker arrived on loan from Schalke 04 with a lot of promise following his exploits with Paderborn in the Bundesliga II last season.

Tekpetey's ten goals helped the club to secure promotion to the German top-flight.

But the 22-year-old has been passive and beige in his first six months at the club.

Last season, he was handed a starting role in the 1-1 draw at TSG Hoffenheim but was hooked after 60 minutes.

An unhappy Funkel explained: "For me it was very clear that I took Bernard out. He was not motivated to play and had many unfortunate situations "

Tekpetey has made six league appearances for Fortuna Düsseldorf this term, yet to score or provide an assist.