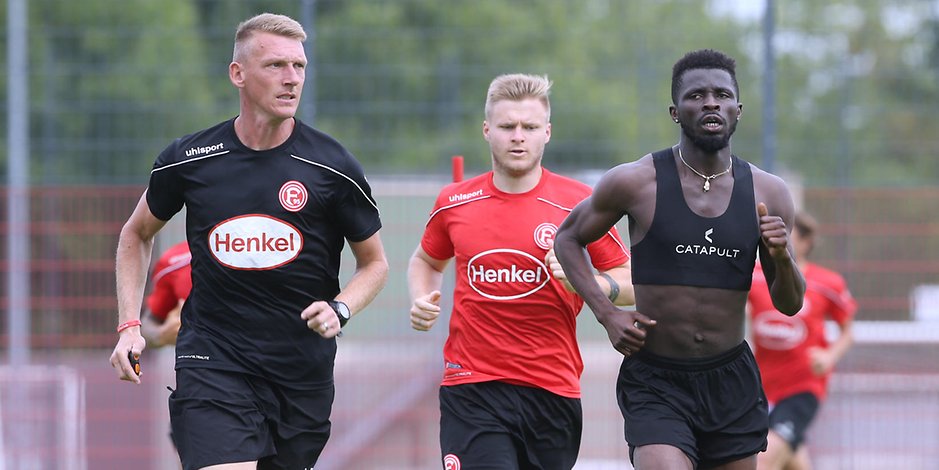 He reported to training this weekend as the club starts preparation for the new season.

Ampomah, who joined Fortuna on a three-year deal last summer, has been linked with a move away from the club following their relegation from the German top-flight last season.

According to reports, Turkish side Beşiktaş JK, Apoel Nicosia of Cyprus, and Belgian side Club Brugge are the clubs interested in acquiring the services of the talented player.

The 24-year-old failed to live up to expectation as he suffered several injury setbacks which saw him miss a chunk of games during the 2019/20 season.

He made only 12 appearances and registered one assist in the Bundesliga last term as his side suffered relegation. His contract with Düsseldorf will expire on June 30, 2022.