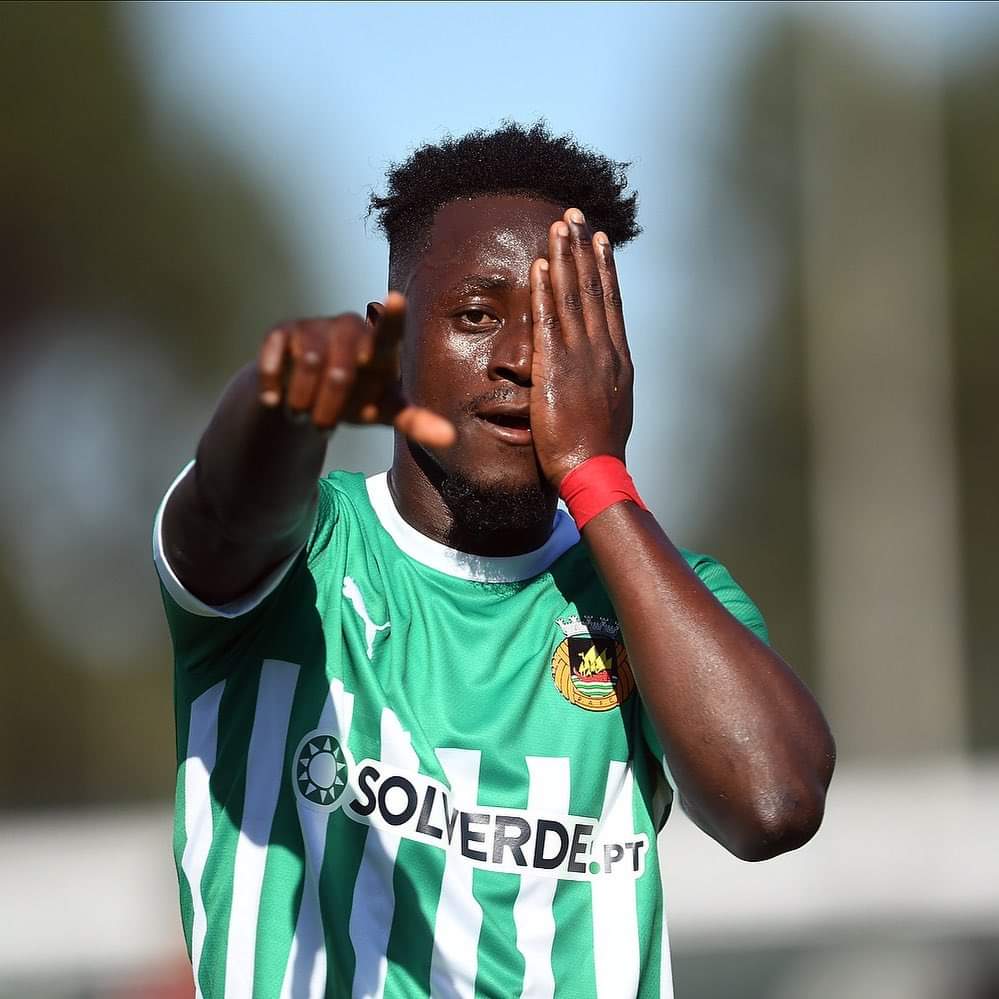 Former Black Stars forward Emmanuel Boateng got his second of the season for Rio Ave in the Portuguese Primeira Liga on Sunday as they beat Santa Clara at home.

The 26-year-old scored the opener in the 15th minute to give Rio Ave the lead. The hosts went into the break with Boateng's solitary goal.

Boateng was substituted eleven minutes into the second stanza of the match with Portuguese youngster Fabio Ronaldo taking his place.

Ghanaian forward Abdul-Aziz Yakubu who had scored five goals in his last five games before this match also featured the entire duration for Rio Ave.

Ghana-born Togo international Kennedy Boateng who played for Santa Clara in this fixture was sent off in the 66th minute.

It is now two goals in five matches for Boateng since his return to Rio Ave from Chinese side Dalian Yifang this summer.