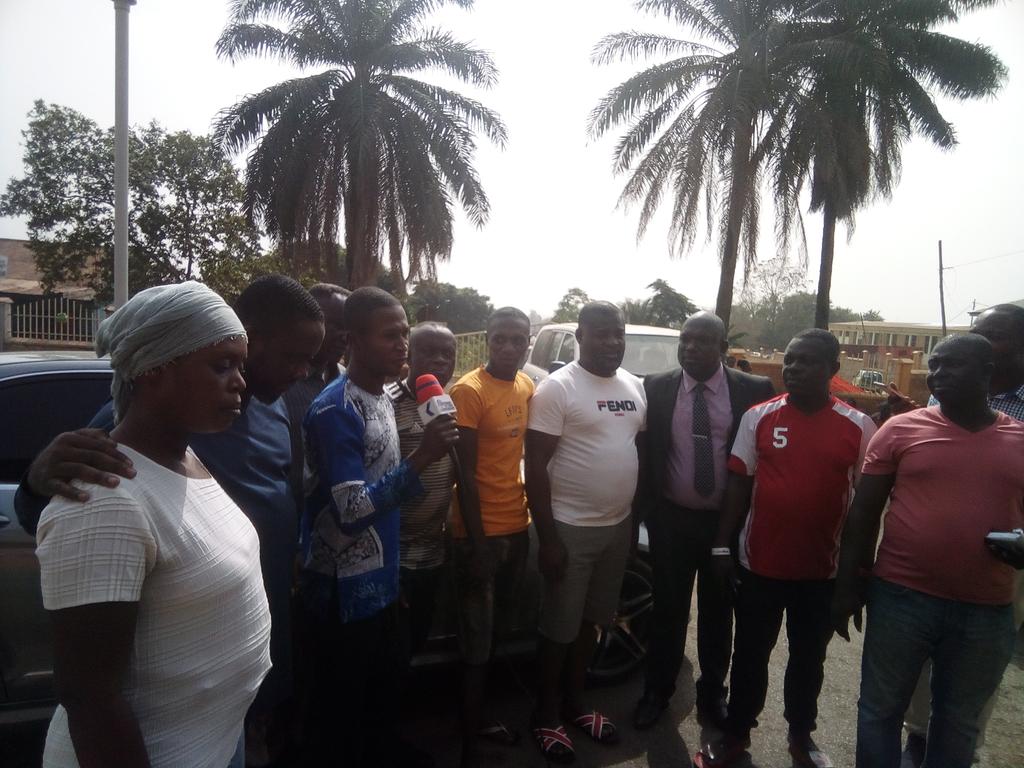 Ghana Football Association officials have visited the Asante Kotoko fan who got shot in the eye by a trigger-happy police man at the Baba Yara Stadium last Sunday.

The man, identified as Augustine Oppong, has been an admission at the Komfo Anokye hospital in Kumasi since the tragic incident.

Oppong got hit by the rubber bullets fired by the police officer who wanted to disperse the violent crowd waiting to physical assault the referee after the team's 1-0 defeat to Berekum Chelsea.