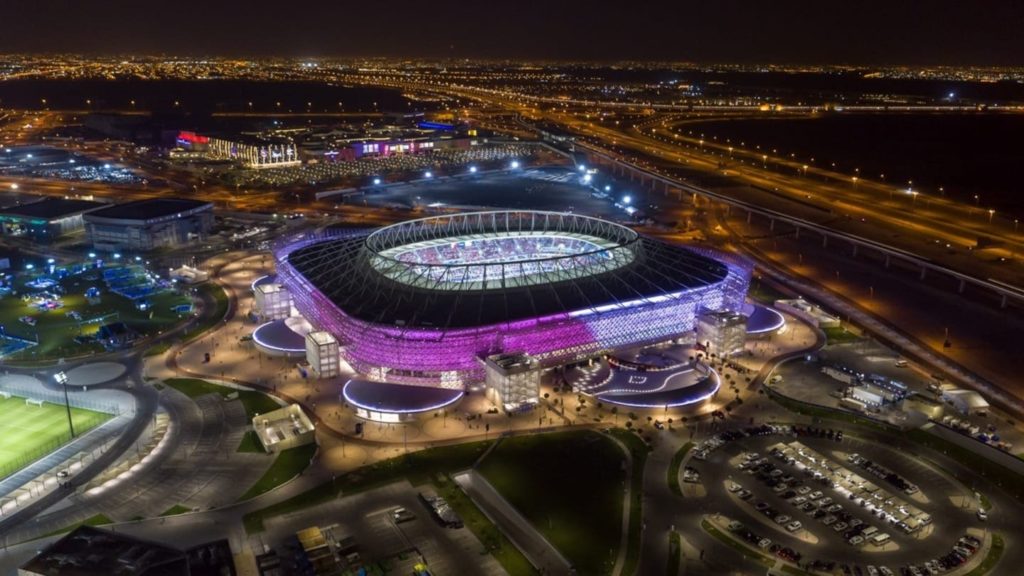 The fourth of eight stadiums for the 2022 FIFA World Cup finals was unveiled on the Qatar National Day on Friday 18 December 2020.

The stadium which will become the new home of Al Rayyan Sports Club follows Khalifa International, Al Janoub and Education City in being declared ready to welcome the first FIFA World Cup in the Middle East and the Arab world. 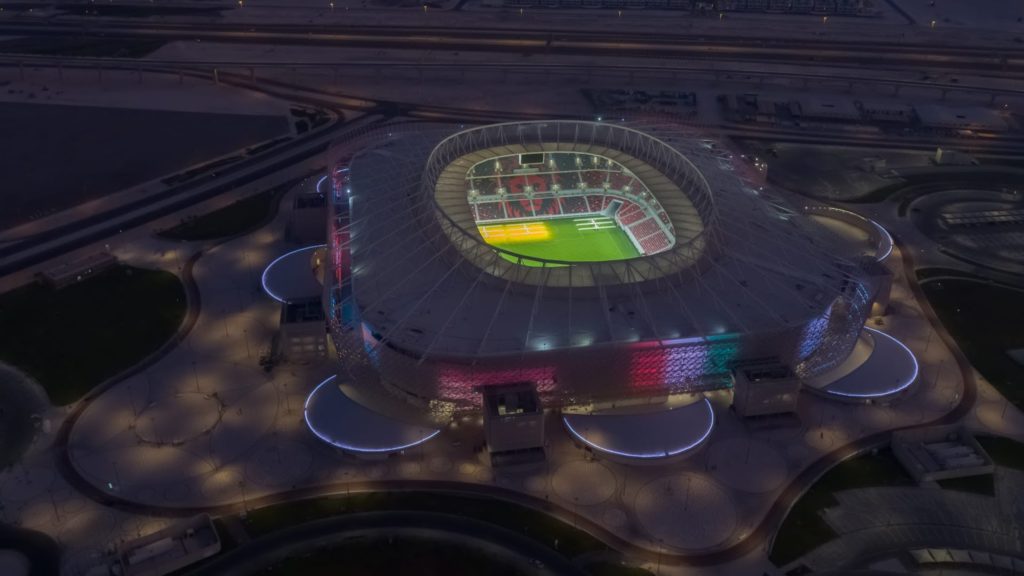 "It is a wonderful football stadium," FIFA President Gianni Infantino said in a statement.

"The atmosphere is incredible, with the seats extremely close to the pitch... I am sure this will be a perfect football arena in 2022 when it hosts matches during the World Cup.

"The country is very well prepared for the next FIFA World Cup and on track to host a memorable instalment of the tournament – the first in the Middle East and the Arab world."

The Amir Cup final's date coincided with Qatar National Day and the country is scheduled to host the 2022 World Cup final in exactly two years' time. 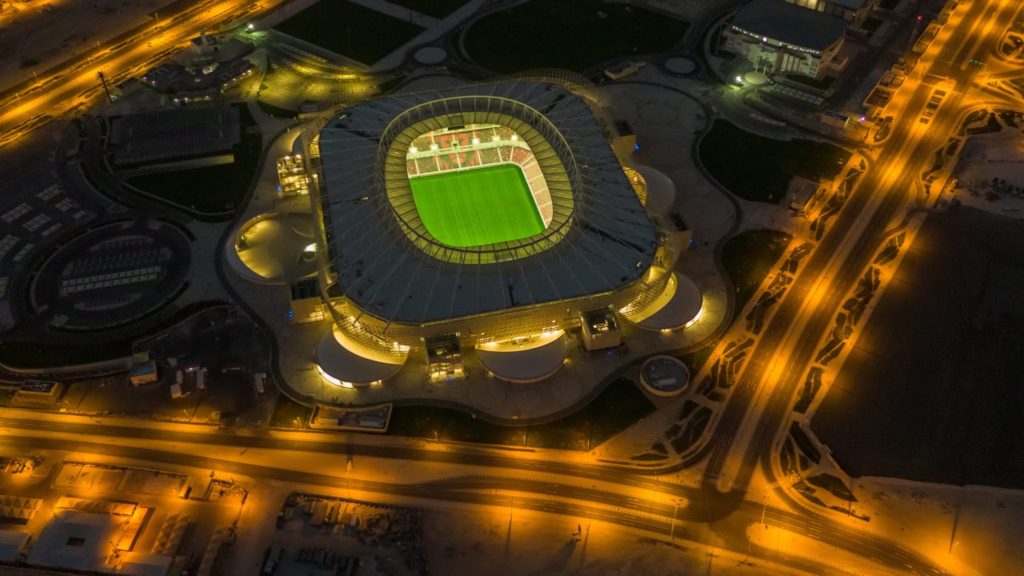 Built on the site of the Al Rayyan Sports Club’s former stadium, the venue is adjacent to the Mall of Qatar and within walking distance of Al Riffa station on the Doha Metro’s Green Line.

The stadium’s most striking feature is a glowing façade, comprised of patterns that characterise different aspects of Qatar: the importance of family, the beauty of the desert, native flora and fauna, and local and international trade.

A fifth shape – a shield – brings together all the others, representing the strength and unity that are particularly relevant to the desert city of Al Rayyan. 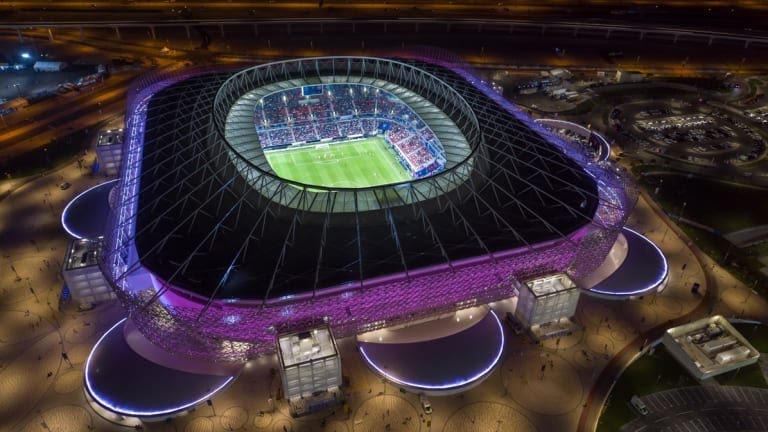