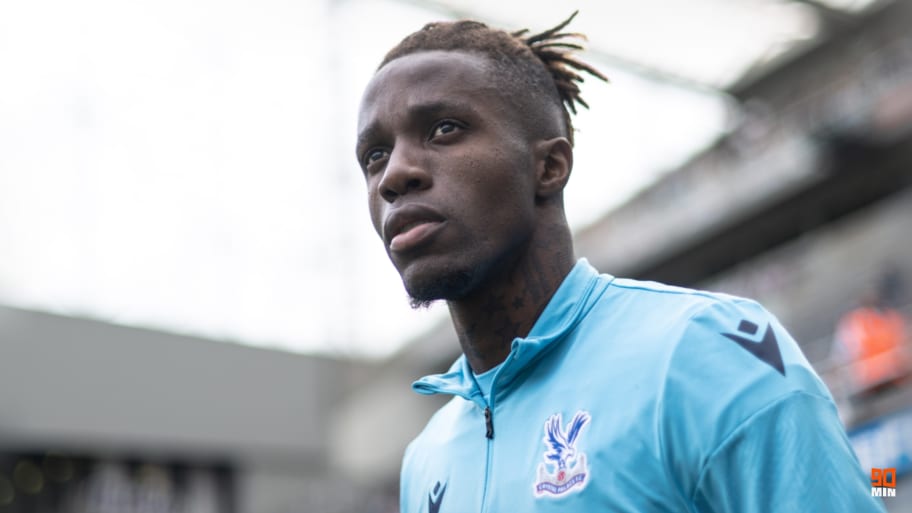 Fantasy Football Hub is purpose-built to turn FPL managers into FPL winners. From their industry-leading tools to the experts who reveal their teams every gameweek, it's no surprise tens of thousands of managers gain the edge with the Hub every season. Join the Hub today and, if you don't win your mini-league, you'll get your money back. Terms and Conditions apply.

We’ve seen moves for midfielders dominating the Fantasy Premier League transfer market this week, with four of the top five players transfers in being in that position. It’s easy to see why: five of the top six performers from Gameweek 9 were midfielders.

With a plethora of options at our disposal, which ones should be the priority? We put the Fantasy Football Hub points prediction tool to the test, to pick the very best options ahead of FPL Gameweek 10.

There’s a perfect Phil Foden storm brewing in FPL: a hat-trick last weekend, a rest in the Champions Legaue midweek and a home game against the only team yet to keep a clean sheet in the Premier League this season (Southampton).

Foden should be the top transfer in this week, especially for those managers not tripled up on Manchester City assets.

We do need to be mindful of the looming Blank Gameweek 12 for Manchester City, but the champions are more than capable of punishing those not willing to commit to living in the present. Statistically speaking, Foden has eight attacking returns from eight appearances this season - evidence that he's benefitting from playing alongside that man Erling Haaland.

James Maddison vs Bournemouth (A)

The dark horse of the season so far, James Maddison’s ownership has grown rapidly over the last couple of gameweeks as fantasy managers have switched on to his impressive form.

Despite a poor start to the season for Leicester, Maddison has clocked up five goals and two assists over the opening eight gameweeks - not impressive enough form for England manager Gareth Southgate, mind you.

He’s the main man in the Foxes squad and takes the majority of their set-pieces - something we saw him execute to perfection against Nottingham Forest last Monday as he curled home a spectacular free-kick. Maddison ranks sixth for shots this season with 23 and seventh for key passes with 17, showcasing a number of routes to fantasy points.

We’ve finally got a reprieve in the schedule for Crystal Palace, who faced a particularly challenging start to the season. That being said, Wilfried Zaha, a player more than capable of scoring double-digit goals, has impressed greatly, netting four times from six starts.

Patrick Vieira's Palace face Leeds United next and don’t face one of the big six prior to the World Cup break, which comes immediately after Gameweek 16. Zaha is the talisman of the Eagles attack, takes their penalties and is also one of the most fouled players in the Premier League - an important assist factor to consider should Palace then score directly from a free kick.

This article was originally published on 90min as FPL Gameweek 10: Best midfielder picks.