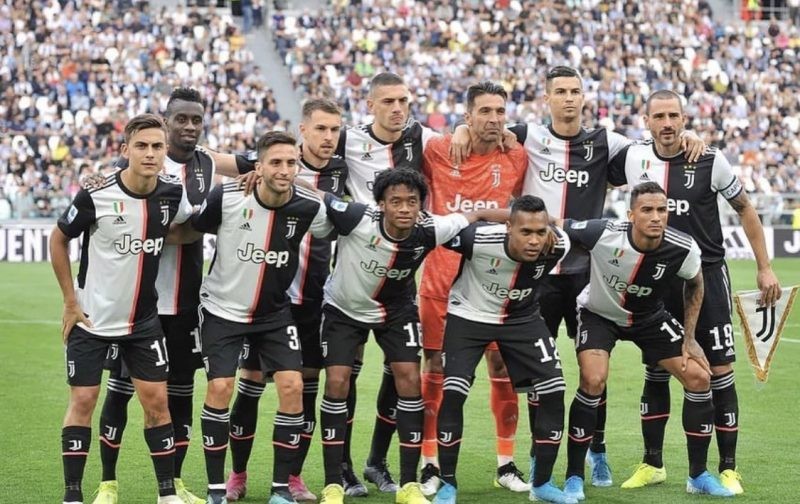 The top of the Serie A standings doesn’t offer much in terms of surprises so far, but a closer look does reveal some concerns when it comes to Juventus – especially with regards to their backline.

While conceding four goals after four matches and dropping points in Florence isn’t anything to panic over, you can’t help but feel things aren’t quite as solid as they have been in years past.

Granted, the absence of Giorgio Chiellini – he of 507 official matches for Juventus and 103 caps for Italy – would hurt any club, and it’s proven particularly tricky for new boss Maurizio Sarri. With Daniele Rugani relegated to the bench like much of last season, the Tuscan coach has relied on fresh faces Matthijs De Ligt and Merih Demiral to fill the void, with neither particularly covering themselves with glory as of yet.

The Dutchman’s debut in Serie A against Napoli was memorable for Kalidou Koulibaly’s last-minute own goal, but it also saw the 20-year-old play a huge part in Napoli coming back from a three-goal deficit when the contest seemed done and dusted.

Demiral looked just as jittery in his first start on Saturday against Hellas Verona, giving away a clumsy penalty in the first half to go along with some poor distribution and nerves over the course of the 90 minutes.

If it weren’t for the exploits of 41-year-old Gianluigi Buffon, it’s fair to say the Gialloblu might have earned a point from their trip to Turin, as Ivan Juric’s side kept the reigning champions on their toes until the final whistle was blown. The 2-1 victory brought with it three points, but it also means Juventus have now conceded in six straight home matches for the first time since October 2015.

Mind you, four of those matches came at the end of last season which absolves Sarri from being entirely responsible for this negative run, but it’s also true they threw away a 2-0 lead against Atletico Madrid in the Champions League mid-week when things appeared to be under control.

While it would be rash to hand out a definitive judgement on De Ligt and Demiral, or Sarri for that matter, at this early stage, it is something to keep an eye on as we settle into the Serie A campaign.

Upcoming matches against Brescia and SPAL might not provide clear answers either, but with a clash against leaders Inter on October 6 on the horizon, no doubt we will soon find out whether this Juventus are the side we’ve seen for countless years, or one that is more vulnerable than most expected prior to the start of the season.