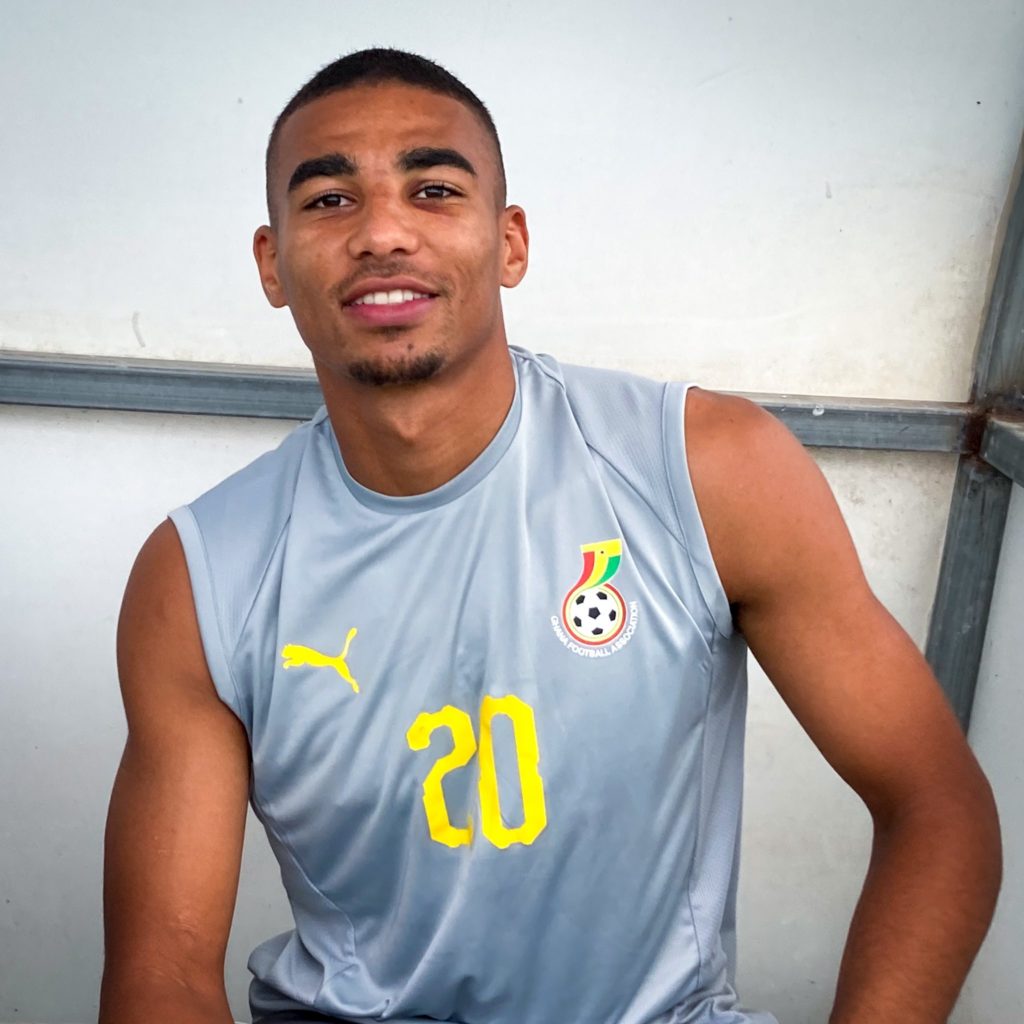 Ghana defender Alexander Djiku picked up an injury during Tuesday’s win over Zimbabwe in the World Cup qualifiers.

Djiku was stretchered off the field in the 74th minute after complaining of injury. His place was taken by Spain-based centre back Joseph Aidoo.

The Strasbourg was solid at the back and Ghanaians feared that his forced substitution would allow the Zimbabweans to equalise but the defence stood tall.

According to local media reports, it is a hamstring injury.

Djiku could be absent when club football returns this weekend as Strasbourg host St Etienne in the French Ligue 1.

He has missed only game for Strasbourg so far this season due to suspension. Djiku has made eight league appearances.