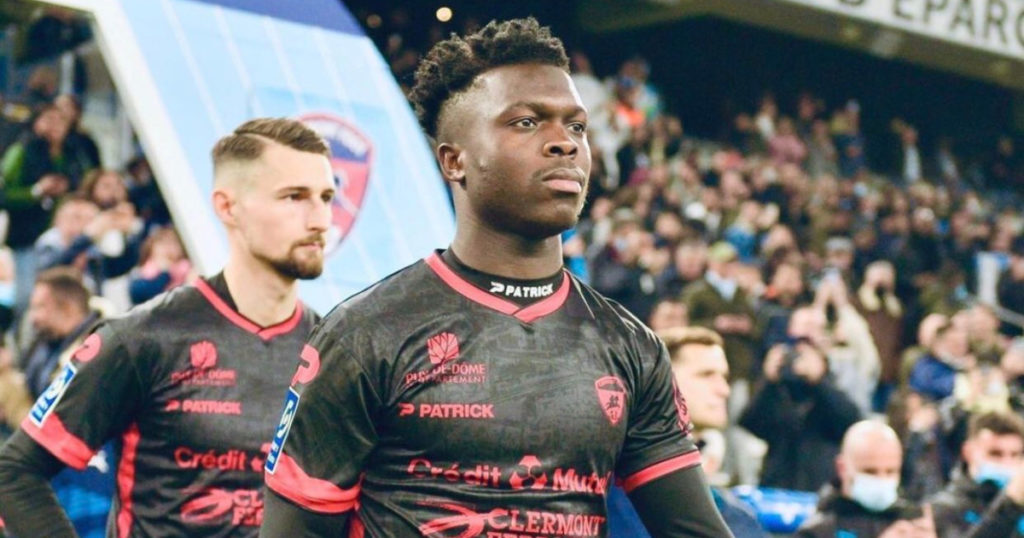 Clermont Foot defender Alidu Seidu has been called up for the first time to the Black Stars for the June missions.

Seidu has been called up to play Madagascar and the Central African Republic in the 2023 Africa Cup of Nations qualifiers.

He will also be part of the team that will compete in a four-nation tournament against Japan, Chile, and Tunisia later in June.

The 21-year-old will hope to participate in the games.

In the just-completed season, he made 21 league appearances for Clermont Foot, who avoided relegation by finishing just one place above the relegation zone.

The Black Stars face Madagascar in their first match of the 2023 AFCON qualifiers on June 1 at the Cape Coast Sports Stadium.