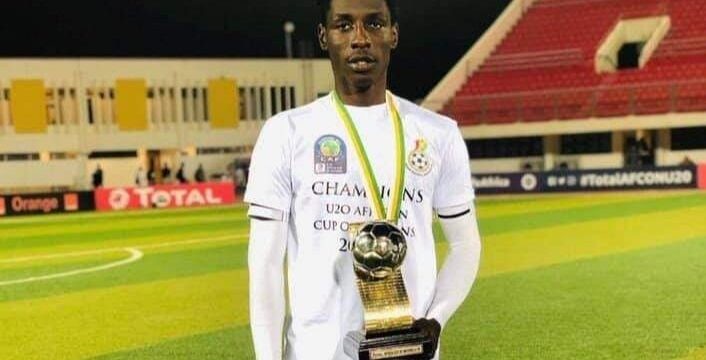 The former Ghana U20 Center Back known for his hard work and power signed a season-long loan deal.

He had a breakthrough debut season for Allies in the 2019/20 truncated league and became a starter in the first team.

He continued his career in Denmark where he played for HB Koge and KFUM Roskilde before returning to Inter Allies.

Assinki had a good time with the Ghana U20 side at the 2021 CAF U20 tournament where Ghana won the tournament.