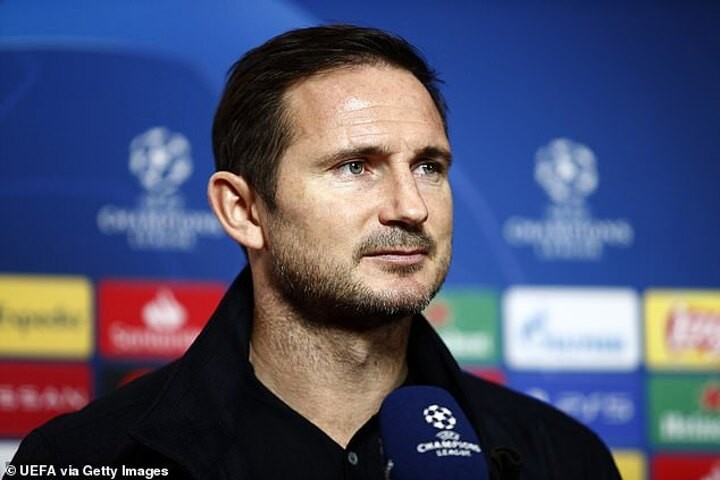 Chelsea boss Frank Lampard has been handed a major boost by Olivier Giroud, who has relaxed his stance on quitting the club next month.

The striker looked set to leave Stamford Bridge when the transfer window opens in January after finding first-team opportunities hard to come by.

But Giroud has seen his game time increase recently and the veteran striker repaid Lampard with five goals in eight days — including all four in Chelsea’s win in Sevilla on Wednesday night.

Sources close to Giroud indicated his position softened after being assured he has a sizeable role to play this season.

It remains to be seen whether he has done enough to start Saturday's clash against Leeds but, provided he continues to feature regularly, the 34-year-old is happy to stay until his contract expires in June.

Meanwhile, Giroud has revealed his original decision to consider a move away from Chelsea stemmed from talks with France manager Didier Deschamps.

‘We had a conversation and he said if the situation stayed like that, you will have to take a decision in January,’ said Giroud. ‘But now I am a happy man and proud to be a Chelsea player.’