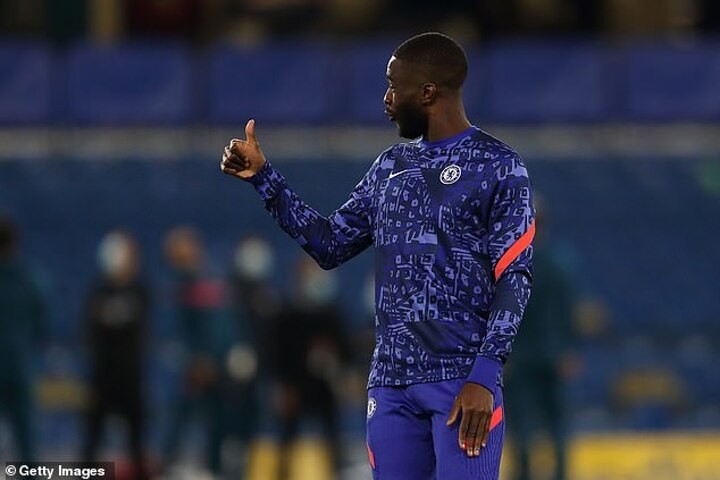 Frank Lampard is ready to re-integrate Antonio Rudiger into his first-team plans following heart-to-heart talks with the central defender.

The Germany international’s future under Chelsea boss Lampard appeared to be over after he was left out of the squad for six of the club’s first seven games of the season.

Indeed, Rudiger looked certain to leave Chelsea in January, with Paris Saint Germain and Tottenham both interested in taking him on loan.

But a move never materialised and the 27-year-old stayed at Stamford Bridge and following constructive talks with Lampard, it is understood he will be involved in first-team matters with more regularity.

There was never an issue between manager and player - and with Rudiger staying at the club until at least January manager Lampard will now count on the former Roma man.

Lampard was satisfied enough with Rudiger’s contribution last week to name him as a substitute in the goalless draw against Manchester United on Saturday.

He is also likely to keep his place in the squad for tomorrow’s Champions League game in Krasnodar with Lampard permitted to name 12 substitutes.

Rudiger is yet to play a single minute of football for Chelsea this season - though he was started all five of Germany’s matches so far.

But the defender knows he will have to playing far more regularly than he is at the moment to keep his place as one of Germany’s first-choice defenders going into next summer’s European Championships.

However, there is a growing sense that he will be afforded more playing time in the coming weeks.