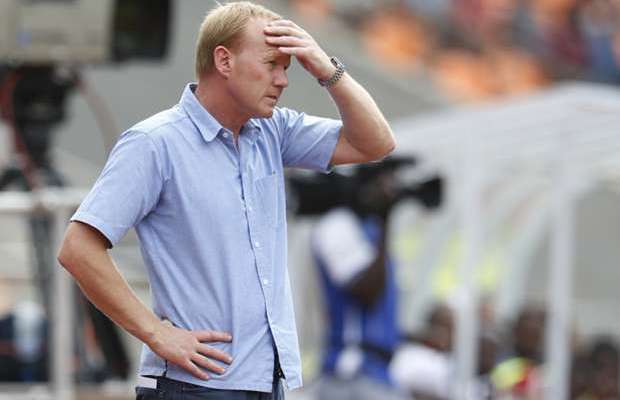 Frank Nuttall, a former coach of Hearts of Oak, has been sacked due to poor results in Rwanda.

Nuttall did not live up to expectations despite having all of the resources at his disposal He finished in mid-table and was knocked out of the Peace Cup in the semi-finals.

He has been replaced by former Rwanda national team coach Vincent Mashami, whose contract with the "Amavubi" expired in March and was not renewed.

Nuttall has since left the East African country in search of another coaching position.

The Scottish trainer was in charge of Hearts of Oak for barely a year.