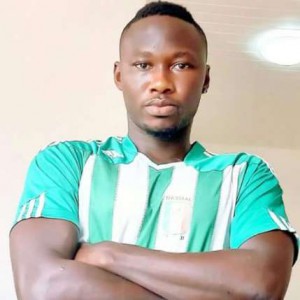 Bekoe is a free agent after following the expiration of his short term contract with the Sekondi-based side.

The former Kotoko striker was reported to have held discussions with All Stars with a view of joining the Premier League champions.

But the 29-year-old has denied the reports.

“I have not received any call from them and it will all depend on negotiations I make with the club. For now, I am open to talks with any club,” he told Class Sports.“I am training very hard and waiting for a respectful offer and better offer to come.”