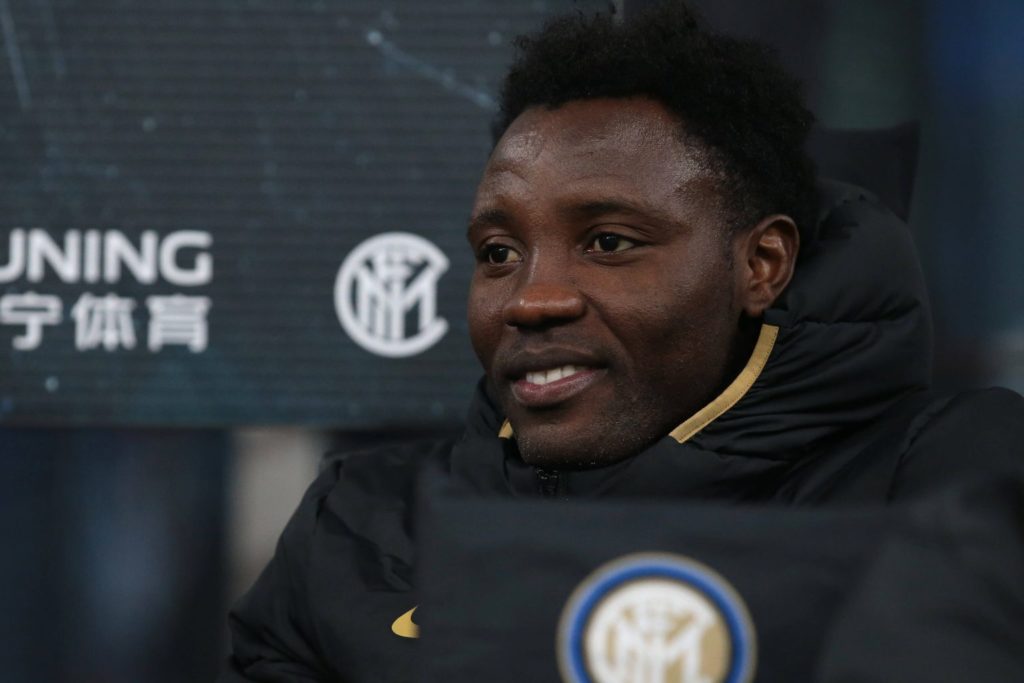 Kwadwo Asamoah is in talks to join Serie A club club Sampdoria after terminating his contract with Inter Milan.

The talks are said to be at an advanced stage, with the Ghanaian expected to sign a contract before the transfer windows close today.

However, the player prefers to remain in Italy because of his family.

The 31-year-old has fully recovered from injury problem which limited him to just 11 appearances last season for Inter Milan.  He is determined to return to his best form.

If Sampdoria move goes through, it will be Asamoah's fourth Italian club. Aside from Inter, he previously played for Udinese and Juventus.

Juventus was his most successful spell as he won 13 trophies in six years.