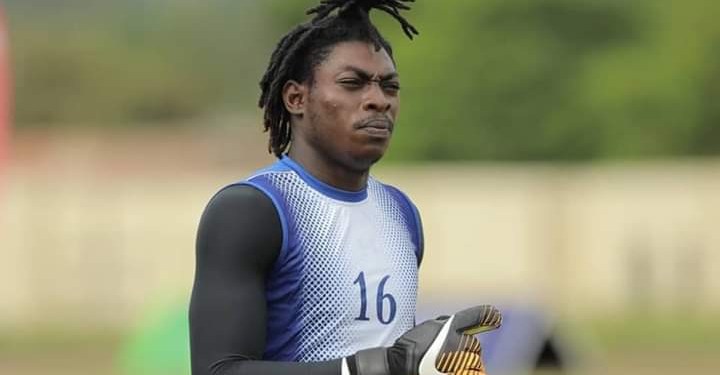 The 24-year-old arrived in the country last month following the expiration of his contract in Tanzania. Abalora and Azam failed to reach an agreement for a new deal.

He is free to sign for any club and according to him Hearts, Kotoko, Ashagold and Dreams want to sign him. But his interest is to play abroad.

Speaking on Adom TV,  Abalora said, "I can confirm interest from local clubs like Dreams FC, Kotoko, Hearts of Oak and Ashantigold but my attention is on a foreign move"

Asked about the club he would love to feature for in the domestic top-flight league, he said, "It's about pen to paper and that, any of the clubs that is able to give me what I want I will sign but that is when a move to abroad is unsuccessful"

Abalora joined Azama from WAFA in 2017 and enjoyed a great three years. His impressive performances in Tanzania made him a Black Stars goalkeeper.