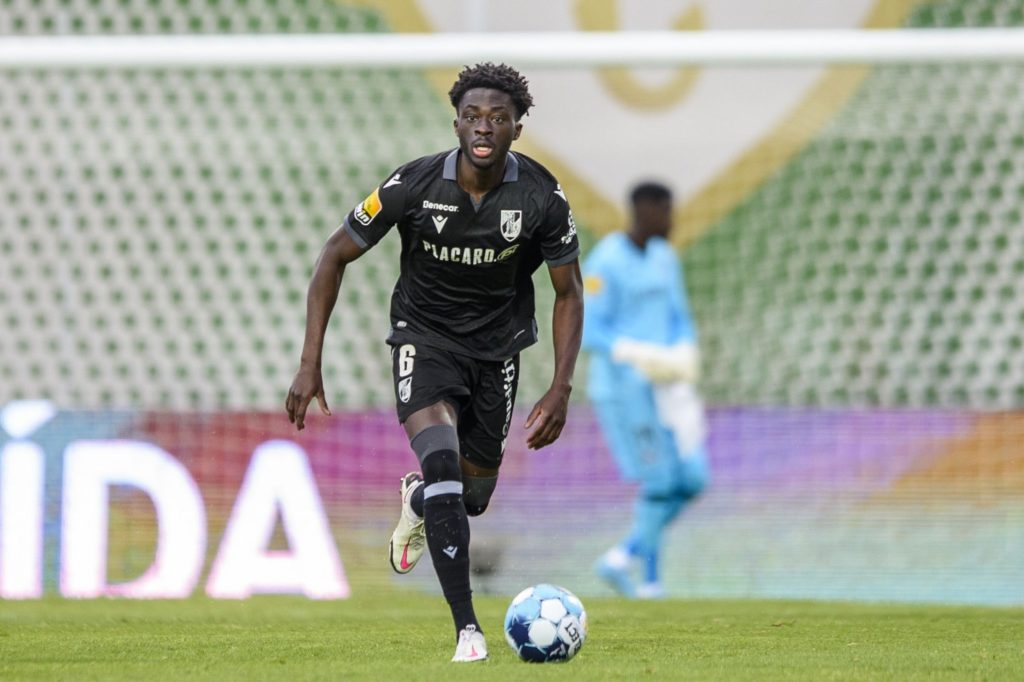 Ghanaian defender Abdul Mumin Suleman has popped up on the radar of French clubs Lille and AS Monaco ahead of the summer transfer window.

The Vitoria Guimaraes center-back's outstanding displays in the Portuguese Primeira Liga has seen him become one of the best defenders in the league.

Suleman, who joined Vitoria Guimaraes from FC Nordsjaelland on a free transfer has established himself as a key member of the Black and Whites, making 57 appearances in two seasons.

The 23-year-old is expected to cost Lille and Monaco around 6 million Euros.

Both clubs are eager to make a move for the defender ahead of the summer transfer window despite two years remaining on his current deal at Giumaraes.

Abdul Mumin Suleman has been receiving consistent Black Stars call up even though he is yet to make an appearance for the national team.

He was a member of the Black Stars team at the Africa Cup of Nations earlier this year and also a part of the team in the World Cup playoff against Nigeria.