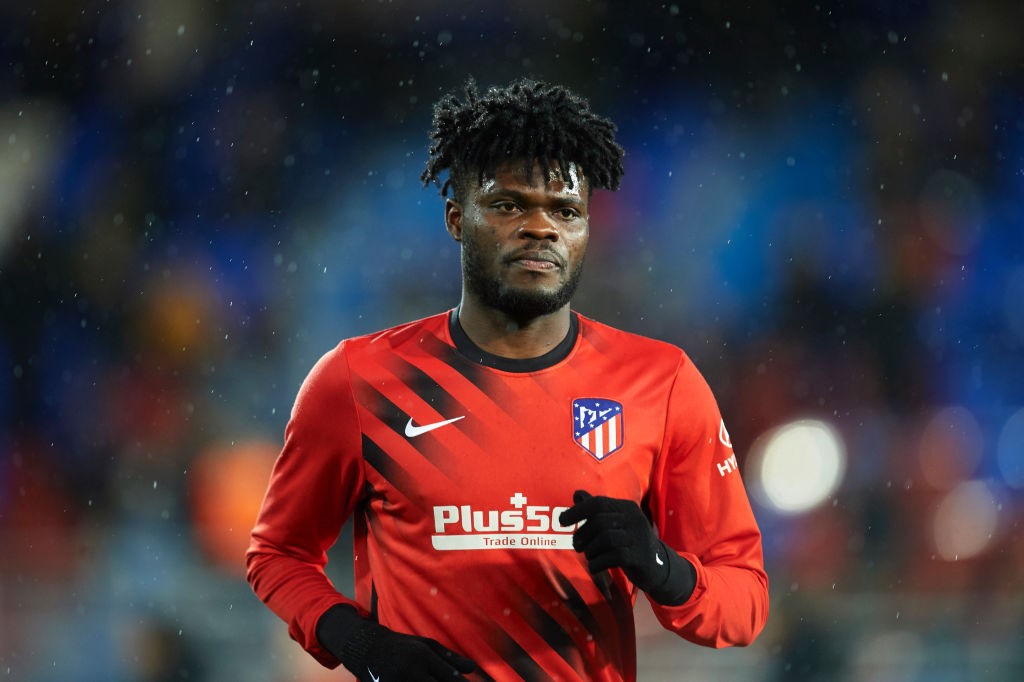 The Ghana international has a release clause of €50 million that the Rojiblanco are aiming to double and also improve his wages, but the midfielder is determined to have a dream far from Spain, especially in England.

Approaching the summer transfer window, PSG chief Leonardo continues to prospect all over Europe in the quest for a box-to-box midfielder, capable of fulfilling several functions in the side.

After Lazio star Milinkovic-Savic, whose price is still considered too high, the Parisian club would have turned to the track leading to Partey in the summer transfer window.

PSG have already gone on the offensive which according to Mundo Deportivo, Partey would have learned of their interest.

The French club should fight with Liverpool, Arsenal, Bayern Munich or Manchester United to sign the Ghana ace.