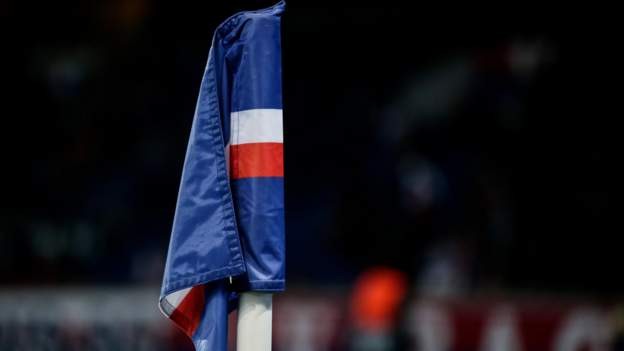 Sochaux midfielder Ousseynou Thioune has been accused of biting an opponent

A French second division player has been accused of biting the opposition goalkeeper.

Saturday's match ended with Valenciennes goalkeeper Jerome Prior bleeding from a wound on his cheek, which his club said was caused by a bite from Sochaux midfielder Ousseynou Thioune.

"This kind of behaviour is serious."

A scuffle broke out on the pitch after the game, which ended goalless, and Zdziech's comments were echoed by Valenciennes coach Olivier Guegan, who said Frenchman Prior was bitten "on the corner of his cheek".

However, Sochaux coach Omar Daf has since defended Senegalese Thioune, saying he heard some "provocation".

"I heard insults at the end of the match but you have to have more control."

Goalkeeper Jerome Prior pictured during a training session in 2018