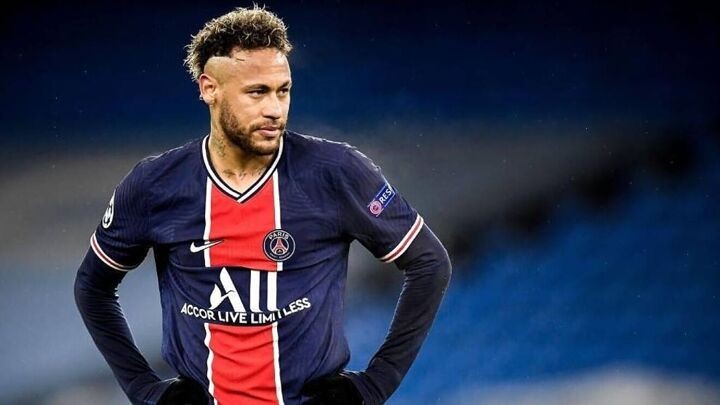 On the pitch, Neymar and Paris Saint-Germain are focused on trying to secure a league and cup double in France, yet a rather bizarre incident took place away from the pitch on Saturday with a French male arrested after trying to enter the Brazilian's house with a selection of bibles.

The man was arrested in Bougival shortly after the incident, and he was then admitted to a psychiatric hospital.

According to Monday's edition of L'Equipe, the man was seen attempting to break into Neymar's home with a backpack full to the brim with bibles, but he was caught by the 29-year-old's security services team.

He is understood to have wanted to convey the word of God to Neymar at around 1.30am on Sunday morning.