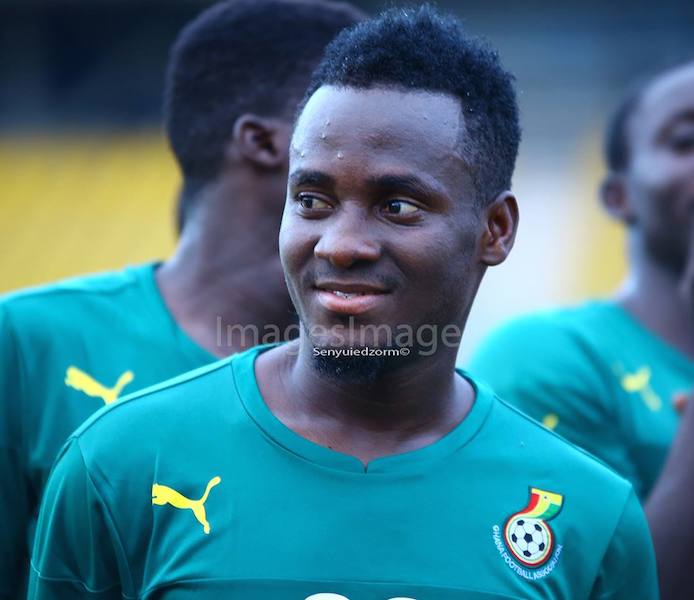 According to 20 Minutes, the Canaries were put off by his high price tag which they could not afford in a transfer deadline day deal.

Accam is one of the Designated Players in the books of Chicago Fire and will not be sold cheaply.

The 25-year-old was named Player of Season in his first year at the MLS side last term.

He was Fire’s top scorer with 10 goals in 24 league matches.