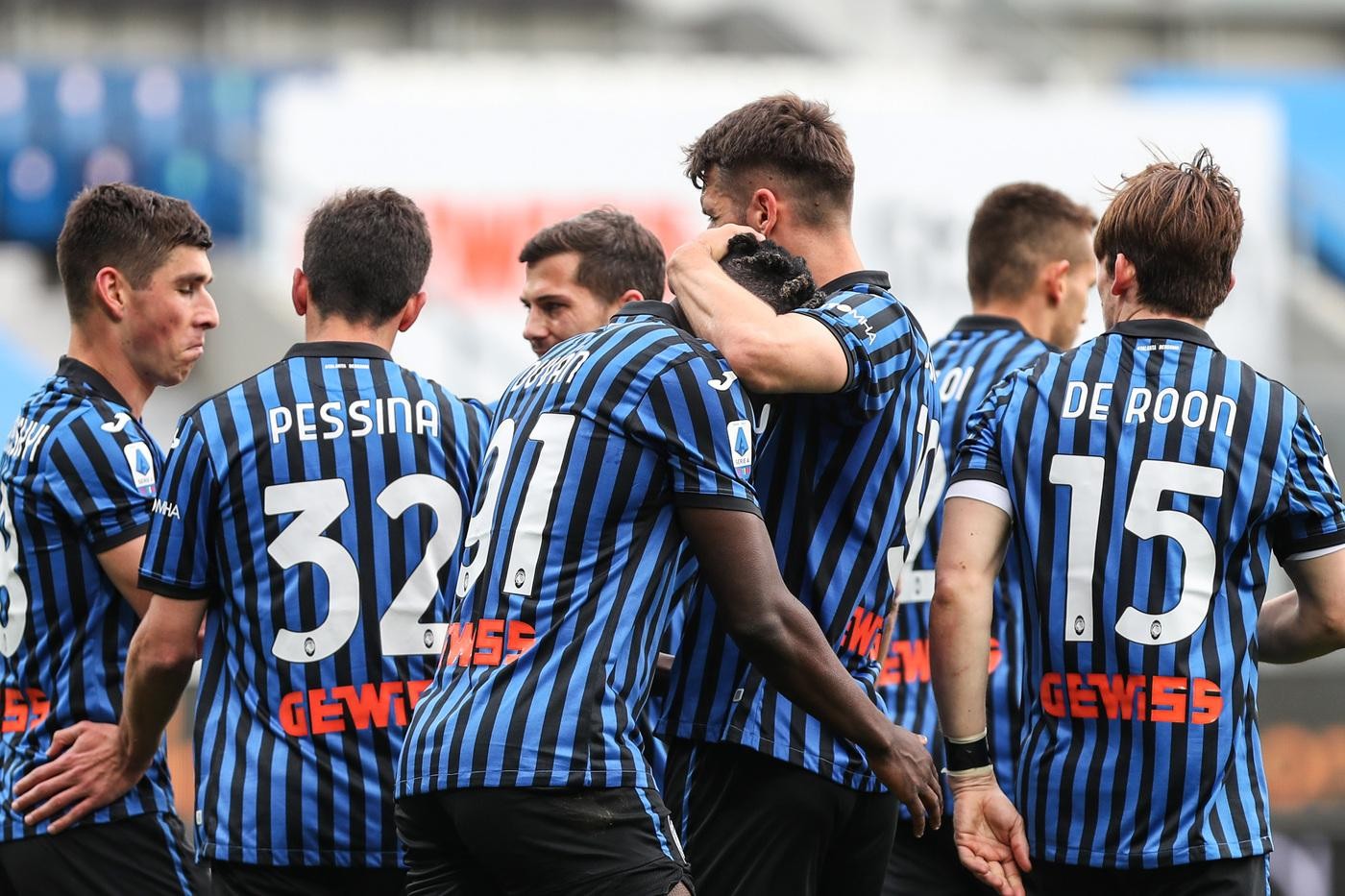 In the second friendly match of the season, the Nerazzurri drew 1-1 against Maccabi Bnei Reina (an Israeli team) at the Bortolotti Training Centre in Zingonia. The first half ended with the visitors’ lead thanks to Amash’s goal on 29 minutes as a result of a solo move. Colley scored the late equalizer in the second half, as he beat the on-rushing goalkeeper with a soft touch. The Nerazzurri had gone close to equalizing several times: Colley himself had hit the post from close range in the 52nd minute.

As for Hateboer, Lammers and Kovalenko, they continued with their personalized work program.Training is set to resume on Tuesday 20 July with an afternoon session, always in Zingonia and behind closed doors.