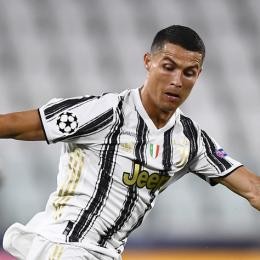 According to latest Spanish news, reported by El Chiringuito, Juventus and Portuguese NT star winger/forward Cristiano Ronaldo (35), tempted to leave Bianconeri after two seasons in, has been offered around by his agent, Jorge Mendes, notably to Paris Saint-Germain, to Real Madrid on a return move, and even to longlasting rival side Barcelona FC. Currently on a deal with Italian giants until June 2022, five-time Ballon d'Or winner is earning a 31 million euros annual salary.