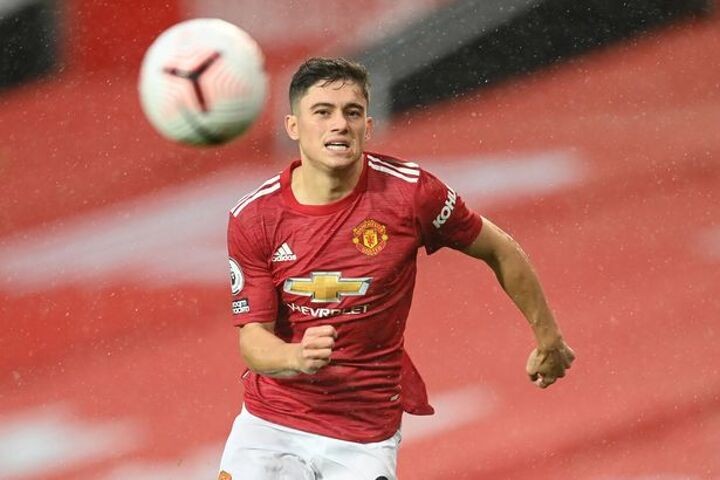 That comes from Wales international boss Ryan Giggs, who is close to the winger due to their time with the national set-up.

Giggs is also a legend at Old Trafford and remains close to the club.

James has had a tough year after being largely sidelined throughout the season, with the likes of Mason Greenwood, Anthony Martial and Marcus Rashford preferred.

Diallo signed from Atlanta earlier this month and has been touted for stardom.

And the 18-year-old looks set to nudge James further out of contention and he could seek a move away this month.

However, Ole Gunnar Solskjaer is unlikely to allow the Welshman to leave as he wants to keep the bulk of his squad.

“We are in unknown territory,” said Giggs.

“Where you don’t have a lot of time. A lot of games squeezed into a short space of time.

“So, I think Ole would take the safe option and keep as many quality players in the club as he can.

“Yes, it would be frustrating. I know that Dan is frustrated. Just like any other player who isn’t getting regular football.

"But when you are at a big club like United when you get the chance take it.”

Meanwhile, Solskjaer has opened up over where Diallo's best position as United fans yearn to see the youngster in action.

"That's his preferred position," he said when asked if he is a right-winger.

"He is good at finding space, he can go inside and outside and he will get the time to prove that he is the one.

"Along the way we have got Mason [Greenwood], Marcus [Rashford], Daniel [James], Juan [Mata] and Paul [Pogba] has played there, so we have options.

"But I think when you look at the squad and you look at Amad and you think, yeah, that's probably where we will work to fit you in."