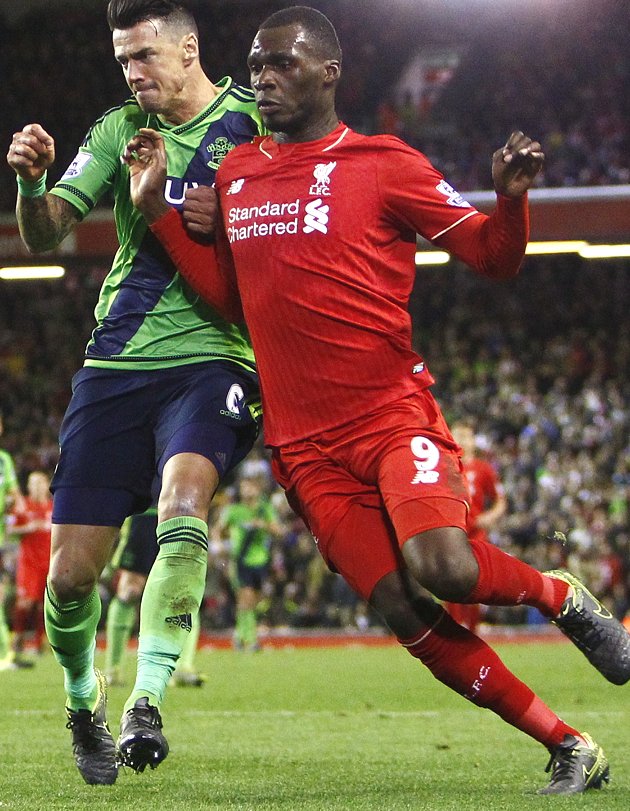 Christian Benteke has aired his frustrations regarding his first season at Liverpool.

The Belgian striker joined the club from Aston Villa for £32.5million last summer but has failed to reach the heights expected of a player who commanded such a transfer fee.

Under Brendan Rodgers, the 25-year-old scored twice in six outings before the Northern Irishman was sacked in October.

A man that reportedly wanted Benteke at Borussia Dortmund but has started the player only six times in the Premier League for a total output of six goals from 29 appearances under the German.

Benteke this week poured his heart out to Sport/Voetbal magazine in his native Belgium regarding his debut campaign at Anfield and admits it certainly has not panned out how he would have imagined when he arrived on Merseyside on big money, destined to be the club's number one attacker.

"What's annoying me the most is that I would have never signed for Liverpool if I wasn't the manager's first choice," he said.

"Since I went to England in 2012, I've never been on the bench for such a long period. It hurts, especially since I never was as fit as I am now.

"When a coach says he wanted to buy you when he was at Borussia Dortmund and ignores you, then it's difficult to understand.

"Some teammates told me I was lucky when Klopp signed, because I would be certain to play.

"But with all the things I've experienced throughout my career, I knew it could go fast. I wasn't wrong.

"I'm the first to admit that I haven't shown my worth enough for a team like Liverpool.

"On the other hand, under Brendan Rodgers, I knew I would get the opportunity to show my qualities, to show that I was worth the money and that I deserved to wear the shirt of Liverpool. But now...."

Benteke, who is being linked with a number of different clubs including West Ham United, added: "It's my desire to succeed at Liverpool. I want to continue.

"At the end of the season, we will take stock."