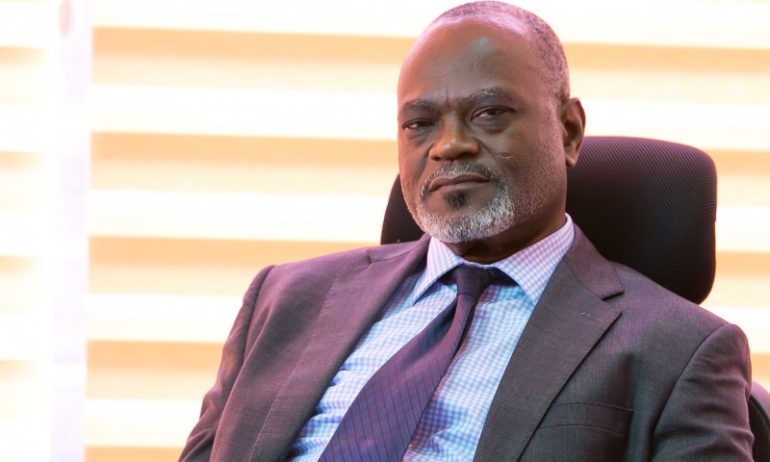 The Normalisation Committee has decided against the Special Competition, opting to focus on their key mandates which expires on March 31, according to multiple reports in the Ghanaian media on Friday.

The interim Ghana FA body appear frustrated amid their stalemate with local clubs regarding the organisation of the four-month competition.

The Special Competition has been knocked down by several postponements over transparency and 'ego' issues.

Both the Normalisation Committee and the Ghana League Clubs Association (GHALCA) have held separate meetings with the Parliamentary select committee on Youth, Sports and Culture in a bid to find a resolution to the impasse which has delayed the start of the competition.

But the local media is reporting on Friday morning that the interim body of the Ghana FA is not interested in going ahead with the competition, and will rather channel their energies on executing their key mandate.

The four-member committee want to review the statues and activate the processes to elect a new FA president and Executive Committee members.

While there have been claims of a conspiracy theory of attempting to extend their mandate, the committee has insisted it will adhere to the March 31 deadline.

It appears a final meeting involving all the stakeholders next week, will not yield any positive dividends with the Normalisation Committee keen to pull the plugs on the competition.

The Ghana Premier League has been on a turf war with the interim body regarding the structure, regulation and budget for the competition.

The interim Ghana FA secured a $1.2 million financial support from government for the stop-gap competition originally set to kick-starts on January 26.

The Normalisation Committee was instituted by FIFA following the airing of the 'Number 12' video by controversial journalist Anas Aremeyaw Anas which revealed widespread corruption in the game in June 2018.