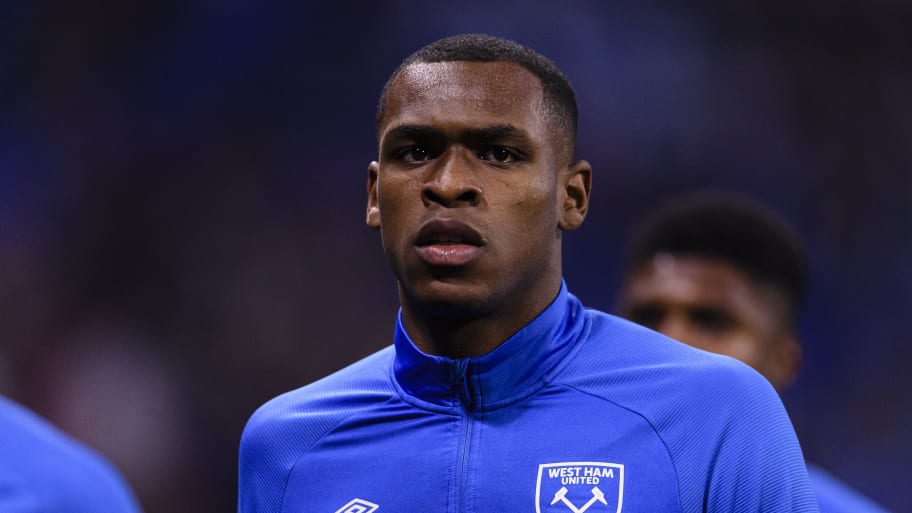 Fulham have officially confirmed the signing of centre-back Issa Diop from West Ham United for an undisclosed fee.

The defender had fallen out of favour at the London Stadium in recent seasons, making less than during both the 2020/21 and 2021/22 campaigns.

Now he joins newly-promoted Fulham looking to get some much-needed gametime under his belt.

A club statement on the signing reads: "The Club is delighted to confirm the signing of Issa Diop from West Ham United for an undisclosed fee.

The 25-year-old centre-back has agreed a five-year deal, tying him to Craven Cottage until the summer of 2027."

Speaking to FFCtv after making the move, Diop said he was 'very happy' to join the club: “I’m very happy, very happy to join Fulham. I hope it’s going to be a very good chapter of my career.

“It’s all official now, so I’m happy. I just want to train with the team now, and let’s get to work.”

“Issa is a talented and imposing defender whom we’ve pursued for a long time, and his experience and formidable presence will be important to our squad in this Premier League season and for us to build a bright future in the years ahead!"


This article was originally published on 90min as Fulham confirm signing of Issa Diop from West Ham.