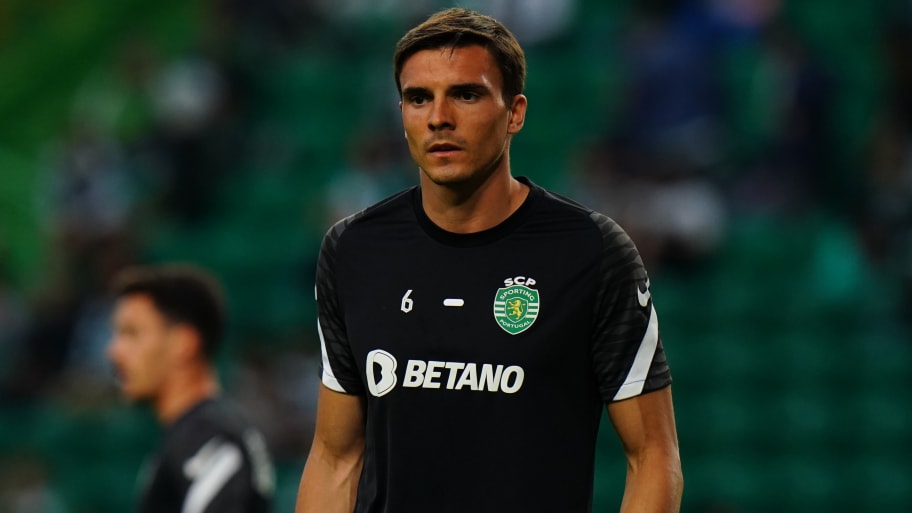 Fulham have confirmed the arrival of midfielder Joao Palhinha from Sporting CP on a five-year deal.

The 26-year-old, who was also targeted by Wolves, saw his move to Craven Cottage delayed due to a legal issue with the agents involved in the deal, but after that was resolved, Palhinha was free to fly to England and put pen to paper.

“I’m very glad to be here," said Palhinha. "It’s a big opportunity for me, for my career, to play in what is – in my opinion – the best league in the world.

“I’ve signed with a great club. The club wanted me, and I chose the club, so I promise the fans that I will do my best, and I hope we can win so many things in this season.”

Tony Khan added: “Joao Palhinha has excelled in Portugal playing both club and international football. He’s been one of our top targets in this window.

“While there were other prominent clubs aiming to secure his signature, we’re thrilled that Joao chose to come here and that he wants to play for Fulham under our great coach Marco Silva, and we believe that Joao will be a valuable addition to strengthen the squad to compete this season in the Premier League.

Fulham have agreed to pay around €20m for Palhinha, who becomes Silva's first signing of the summer.

With this deal done, Fulham are exploring further reinforcements ahead of their return to the Premier League and talks are ongoing with Manchester United midfielder Andreas Pereira.


This article was originally published on 90min as Fulham confirm signing of Joao Palhinha from Sporting CP.