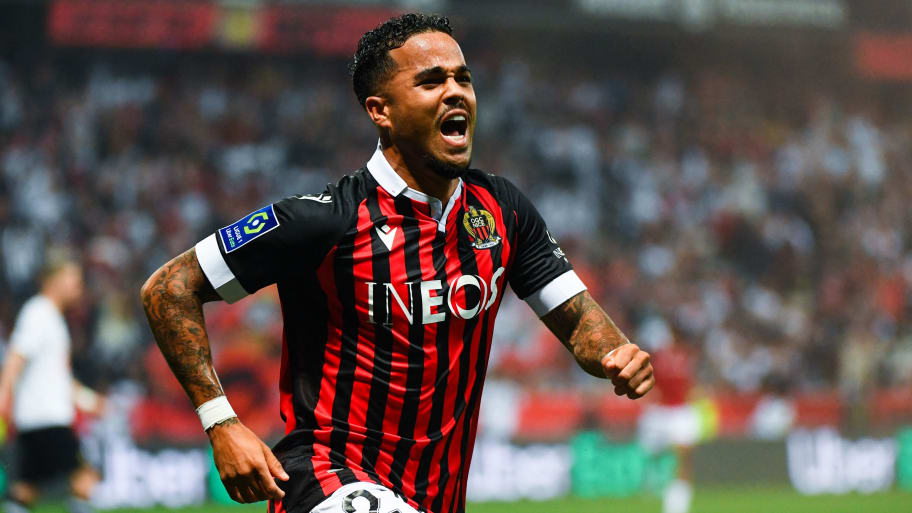 Fulham are in talks with Roma over a deal to sign Dutch winger Justin Kluivert, 90min can confirm.

The Cottagers have been busy this summer as they brace themselves for a return to the Premier League, striking permanent deals to sign Joao Palhinha, Andreas Pereira, Kevin Mbabu and Bernd Leno on top of loans for Manor Solomon and Shane Duffy.

There are hopes that Kluivert will be the next addition to that list as 90min understands that talks between the two clubs have been ongoing over the past week with a view to a transfer.

A loan move had been discussed initially, but Premier League rules restrict clubs to just two temporary signings at any one time, and following the arrival of Duffy from Brighton on Friday, talk has now shifted to a permanent transfer for Fulham.

On the same Friday, Roma general manager Tiago Pinto arrived in London for talks with Fulham over Kluivert, with a €10m (£8.4m) sale understood to be the focus of the conversation.

Kluivert, son of legendary Dutch striker Patrick, joined Roma from Ajax in 2018 but has spent the past two seasons out on loan, first with RB Leipzig and then most recently with Ligue 1 side Nice, where he racked up six goals and six assists in 31 games in all competitions.

He returned to Roma this summer with 12 months remaining on his contract and the Giallorossi, who have bolstered their attack with the signing of Paulo Dybala from Juventus, are prepared to cash in while they still can.

This article was originally published on 90min as Fulham eye deal for Roma winger Justin Kluivert.