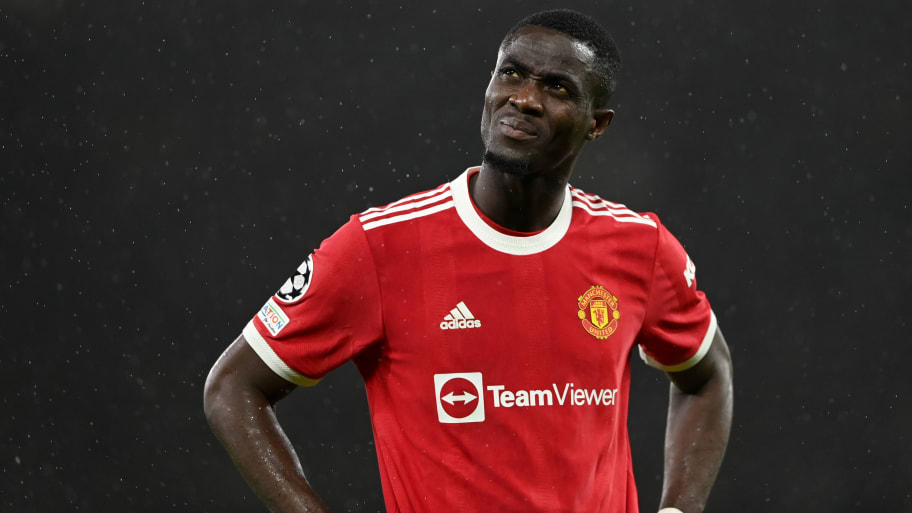 Fulham have reached out to Manchester United about a possible deal for centre-back Eric Bailly, 90min can confirm.

The two clubs are already in talks over midfielder Andreas Pereira, who has returned from his loan with Flamengo and is now high on Fulham boss Marco Silva's wish list.

Sources have now confirmed to 90min that, as part of those negotiations, Fulham have also enquired about the availability of 28-year-old Bailly, who is free to leave Old Trafford after making just four Premier League appearances last season.

United are hoping to offload Bailly permanently but Fulham are yet to indicate a willingness to spend big on the Ivorian, who still has two years remaining on his contract and an option for a further 12 months.

The Cottagers would prefer a loan deal and talks are underway to try and find an agreement that suits both clubs.

United have fielded enquiries from a number of sides who are interested in Bailly, but their willingness to accept a loan deal for the defender, who has struggled greatly with injuries since moving to England in 2016, could be key.

Bailly's six years at United have yielded just 113 appearances in all competitions, with the defender making more than 13 league outings in just one of his six campaigns at Old Trafford - his first.

New United manager Erik ten Hag is keen to sign a new centre-back this summer, with Ajax's Lisandro Martinez understood to be his top target.