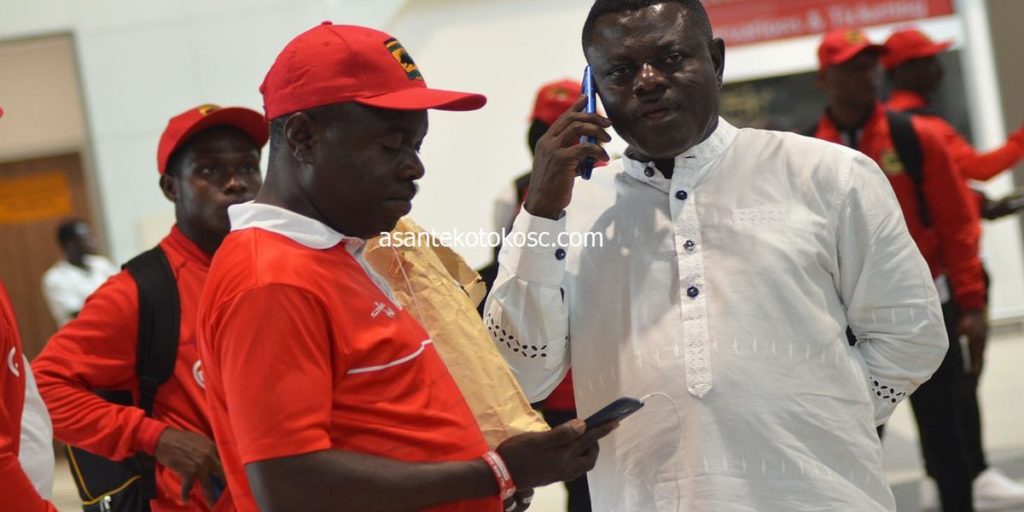 Executive Chairman of Asante Kotoko, Dr. Kwame Kyei angrily walked out of a meeting with players and technical team of the club on Monday afternoon.

The emergency meeting was to address the dwindling performance of the team, which resulted in their elimination from the MTN FA Cup on Sunday.

The Porcupine Warriors were booted out of the competition by lower tier side Asokwa Deportiv with fans jeering at them after the game.

According to Kumasi based radio station, a furious Dr. Kyei asked players who weren't ready to play for the club to leave.

”If you know you can’t play for Kotoko again, tell me,” Dr Kyei quizzed the players.

He went on to threaten that he will sack under-performing players.

The Ghanaian giants have scored only two goals in the last six competitive games and have won only a game.

This has seen the Reds drop to fifth position on the Ghana Premier League table.