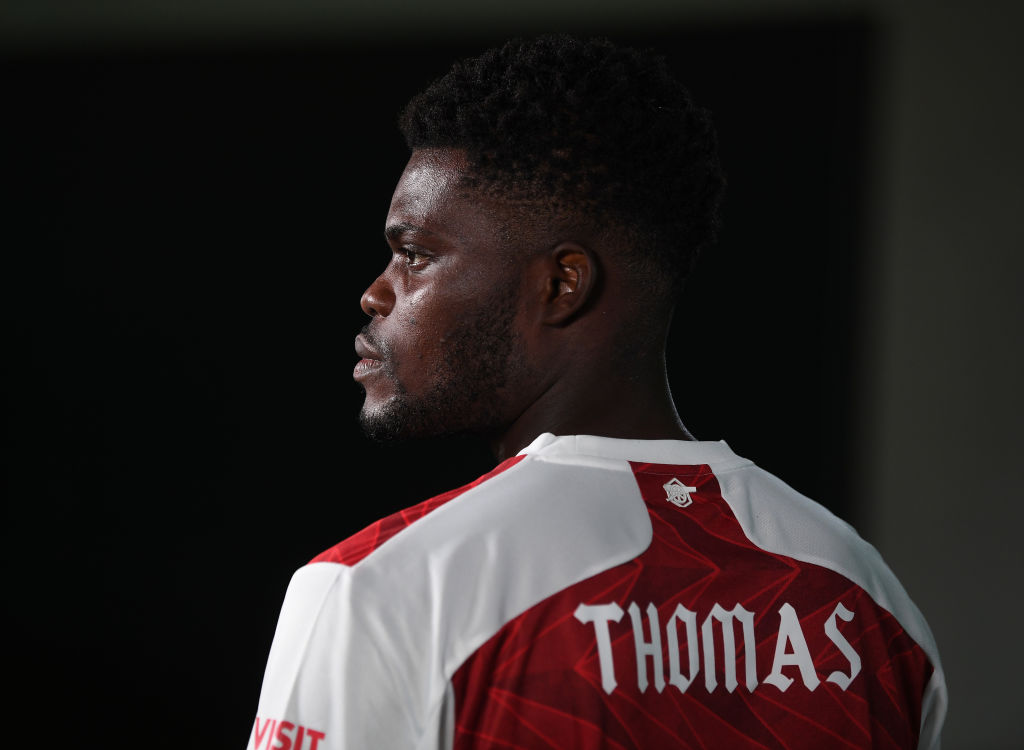 Representative of Mesut Ozil, Dr Erkut Sogut has slammed ‘classless’ Arsenal, suggesting that the sacking of the club’s iconic mascot coupled with the laying off 55 workers at the club was to create financial space for the signing of Thomas Partey.

The Gunners were in news for the bad reasons just days ahead of the start of the 2020/21 Premier League campaign.

The financial fallout from the Coronavirus saw Arsenal sack famous Gunnersaurus mascot which drew the ire of a section of their fans.

Prior to iconic Gunnersaurus sacking, the club had made 55 staff redundant as part of cost cutting measures at the Emirates Stadium outfit.

According to Ozil’s agent, Sogut, Arsenal lacks class due to some terrible decisions they had to take before finalizing the signing of Ghana midfielder Thomas Partey.

Arsenal had long-standing interest in Partey after manager Mikel Arteta made the 27-year-old his top target before the window was opened.

The Club had to wait until deadline day before paying the player’s release clause of £45 million after several attempts to have the price reduce failed.

Partey finally joined the club on a five-year deal for from Atlético Madrid on the final of the transfer market.

In an interview with ESPN, Sogut indicated: "You wouldn't expect a club with class to make 55 people redundant just after winning the FA Cup or sacking a mascot after 27 years of service, just before making a £45 million signing [of Thomas Partey],"

"And it doesn't help if people from outside the club speak on their behalf. It unfortunately gives a very bad picture of the club which we are not used to having at a team like Arsenal.

"I would be very concerned for any club if someone repeatedly spoke on their behalf and clearly had a significant influence on and off the pitch."

Ozil’s career at Arsenal is effectively over after he was omitted from the club's Premier League and Europa League squads.

However, Arteta has insisted that the Ozil decision was based solely on football decisions

Meanwhile, reports indicate that Ozil's resistance to taking a pay-cut during the COVID-19 lockdown, as well as his activism over the treatment of Uighurs in China, have been speculated as potential reasons.