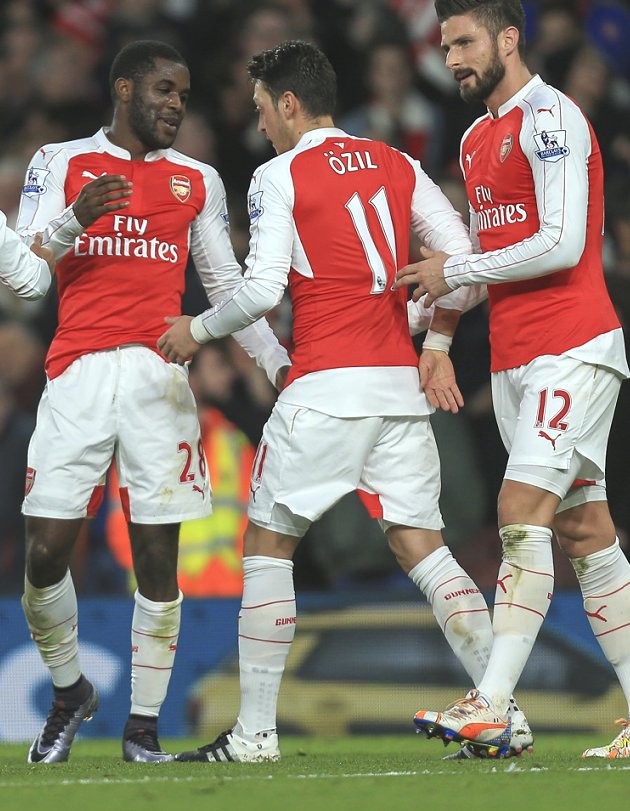 Arsenal currently sit in third spot on the Premier League ladder, 11 points behind leaders Leicester City, but still with a game in hand.

Despite needing to close such a large gap with just eight matches remaining, Podolski remains confident the Gunners can still secure their first Premier League title since 2003/04.

"It's a tough fight at the top of Premier League, like every year," Podolski told Goal.

"There are three or four teams who can win the title. My fingers are crossed for Arsenal."