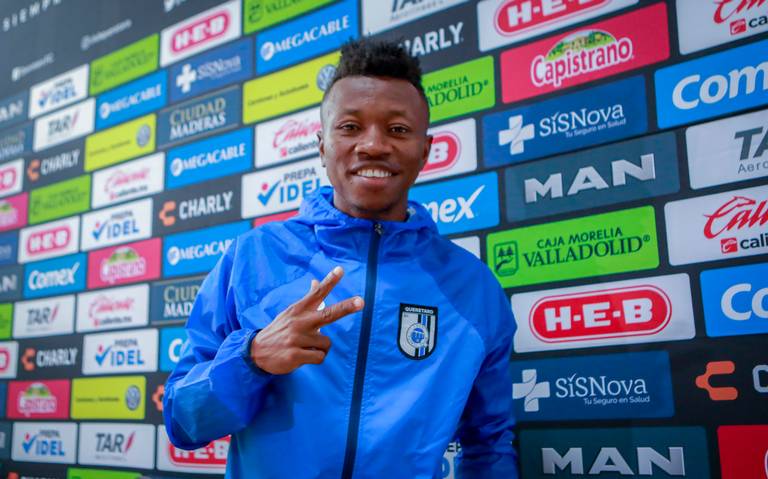 Gallos de Querétaro midfielder Clifford Aboagye has lamented on their 2-1 loss against Club America in the Mexican Liga MX over the weekend.

Colombian forward Andres Ibarguen opened the scoring for Club America in the 27th minute after their electric start to the game.

But Ariel Nahuelpan restored parity for Querétaro on the stroke of half time.

However, Ibarguen scored again in the 74th minute to clinch maximum points for the visitors.

“We lost a game, we have not lost the league,” he said.

"It was a very close match, we have to continue because we have very good things to take into account and correct mistakes."

Querétaro will play Gallos del Necaxa in their next match on Sunday and Aboagye believe they can appease their fans with a victory.

The last game between the two sides ended 3-0 in favour of Gallos del Necaxa in the quarterfinals of the 2019 Apertura tournament.

"We can win, we all know what happened there in the league, it was a good game and we have to go win."