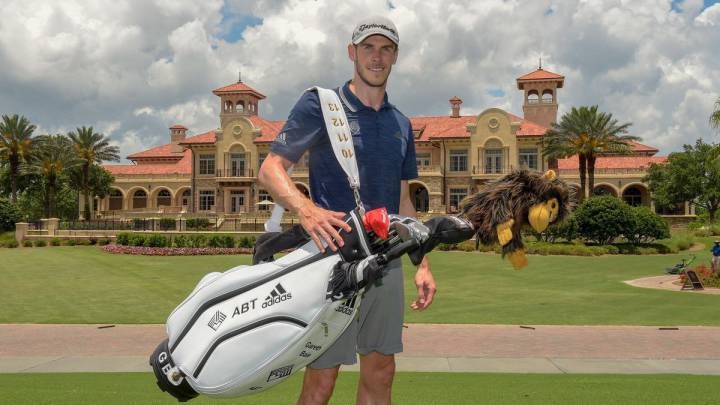 Jonathan Barnett, the agent of the Welshman, fired another attack at the Spanish press but seemed to have change his thinking on Zinedine Zidane.

Jonathan Barnett, the agent of Real Madrid and Wales player Gareth Bale, has hit back once again at the media critics of his client who he says speak a lot without knowing him. He has also stated that he has a ‘fantastic’ relationship with the club and manager Zinedine Zidane, the man he called ‘a disgrace’ just a year ago.

'Experts' on Bale don't know him

“So-called ‘experts’ come on television time and time again and say things like ‘the biggest problem with Gareth Bale is that he doesn’t speak Spanish, and it’s a disgrace'. Those people have never met him, and never asked anybody, so I have no idea where they get this opinion.

“Gareth Bale speaks Spanish, so I don’t want to hear these so-called ‘experts’ who make complete idiots of themselves when they come on TV to speak rubbish.

“And I also blame the TV companies for bringing these so-called ‘experts’ on; how can these ‘experts’ on Gareth Bale speak about Gareth Bale when they’ve, a) never met him, and b) wouldn’t even recognise him half the time. It’s a joke!”

“It’s always been good. I’ve had the most fantastic relationship with the president, the chief executive and Zidane.

“We’ve obviously said words with each other, but everybody has an argument or so. But it’s never been personal and its never been bad, and we are all on good speaking terms.”