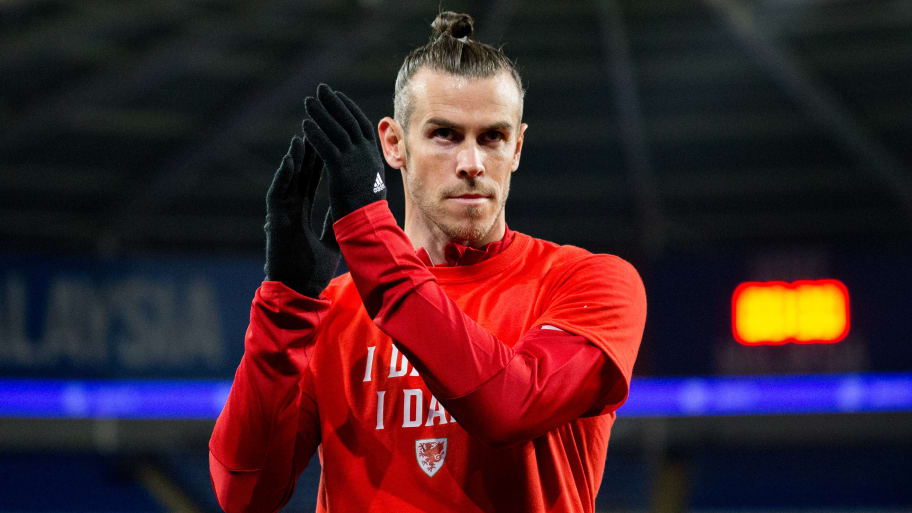 Gareth Bale picked up a calf injury during the recent international break and is expected to miss three weeks of action for Real Madrid.

The Welshman had missed nine weeks because of a knee injury but returned to training before jetting off with Wales, for whom he made his 100th appearance in the 5-1 win over Belarus.

Bale started that game but was withdrawn at half-time after picking up the fresh problem, which also kept him out of the 1-1 draw with Belgium that saw Wales secure a seeded place in the play-offs for qualification for the 2022 World Cup.

According to Marca, Bale has personally requested that Real do not release the medical report of his latest problem, which is believed to have highlighted that the winger will need another three weeks to get back to full fitness.

The hope is that Bale will be back in action towards the middle of December, nearly four months after he played his last game for Real.

Bale injured his knee back on August 28 against Real Betis and has since missed 13 games in all competitions for his club. He is now set to add to that.

Across the next three weeks, Real face La Liga clashes with Granada, Sevilla, Athletic Club, Real Sociedad, with Champions League meetings with Sheriff and Inter thrown in there as well.

Atletico Madrid will travel to the Bernabeu on 12 December, which may well be viewed as a potential return date for the Welshman.

For Real, it means Carlo Ancelotti's search for a goal threat from the right wing continues. The boss had been excited to get Bale back as he believed the Welshman would offer more in attack than Marco Asensio, Lucas Vazquez or Eden Hazard, all of whom have struggled to carry their weight in front of goal.

Instead, the responsibility will be left to Karim Benzema and Vinicius Junior, who combined total of 17 La Liga goals this season is more than the rest of the squad has managed together.

This article was originally published on 90min as Gareth Bale facing three weeks out with calf injury.