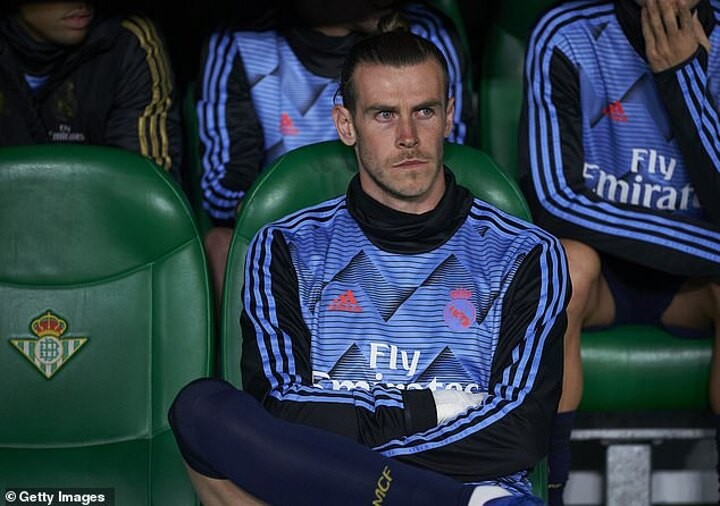 Gareth Bale was the only Real Madrid player that refused to take a pay cut earlier this year as the Los Blancos struggled with the financial ramifications of the coronavirus pandemic.

With the club losing revenue due to the suspension of football, the staff and players were asked to accept a 10 per cent cut to their annual salaries, with that rising to 20 per cent if the league was unable to continue.

It is believed that the entire first-team were in agreement over the wage reduction, except Bale. The Welshman was advised by his representatives to refuse the cut and hold out for his £500,000-a-week salary.

Sergio Ramos was responsible for liaising between Real Madrid chiefs and the squad but it was Zinedine Zidane who helped the players recognise the importance of helping the club, according the Cadena Ser via Marca.

Bale, who had a difficult relationship with the club and their fans last season, was the only one to refuse.

The players and staff who did forfeit 10 per cent of their wages helped the club save just under 50million euros.

Bale, who became the most expensive footballer in history upon signing for Real Madrid seven years ago, earns £500,000-a-week - making his refusal even more frustrating to those associated with the club.

The Welsh forward has always been a controversial figure in the Spanish capital and following a turbulent time at Real Madrid, Bale has returned to North London to play for Tottenham this season.

Bale will likely make the second debut with Spurs in the London derby clash with West Ham this weekend.