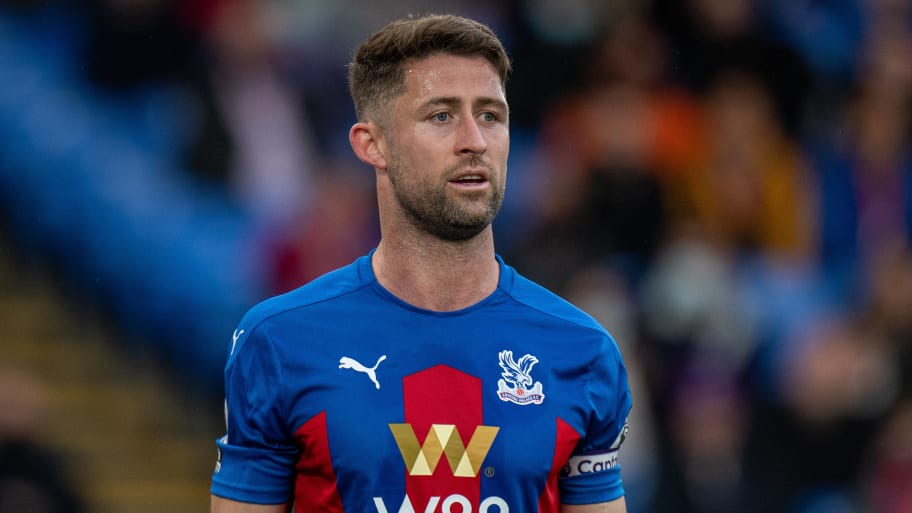 Gary Cahill has confirmed his departure from Crystal Palace after two years and 47 appearances for the club, having joined as a free agent from Chelsea in 2019.

35-year-old Cahill was out of contract at Selhurst Park at the end of June and was included on the club’s official released list submitted to the Premier League. But with a new contract on the table, his future was still up in the air until his decision now that he will be leaving.

“I have really enjoyed my time at the club, and I want to extend my sincere thanks to everyone involved at the club, especially the fans and the staff who welcomed me into their south London family,” Cahill explained in a Twitter thread,

“It’s been a privilege to play at Selhurst Park, especially in that first season where I got to experience the atmosphere that the Eagles fans create on a matchday.

“Playing in front of the Holmesdale Road stand is a memory that I will cherish in particular. I would like to wish the club all the best for the future and wish them every success for the upcoming season.”

A short statement from the club read: “Everyone at Crystal Palace thanks Gary for his service to the club over the past two years, and wishes him all the best for the future.”

In addition to Cahill, Palace have also seen the releases of senior centre-backs Mamadou Sakho and Scott Dann since the end of last season, marking a significant summer of change.

Big money has been spent to bring in Marc Guehi from Chelsea and Joachim Andersen from Lyon, with close to a combined £40m invested in both centre-backs for the new season. Michael Olise and Conor Gallagher have also been added to the squad further up the pitch.

This article was originally published on 90min as Gary Cahill confirms departure from Crystal Palace.