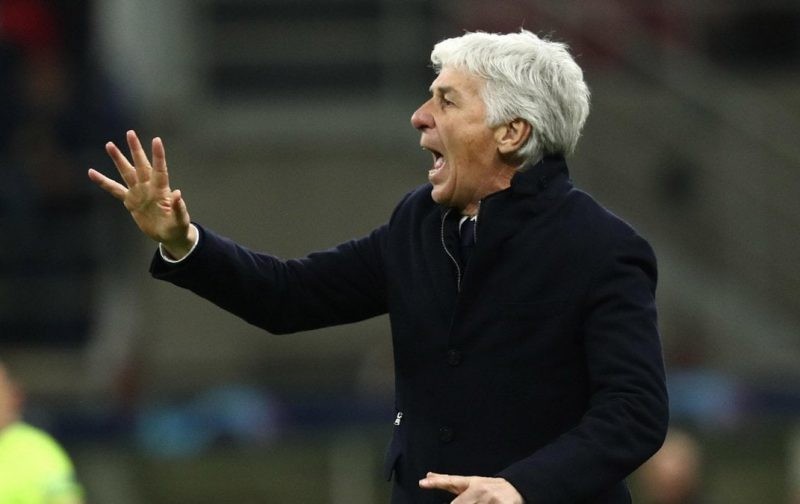 Gian Piero Gasperini believes the only way for players to defend without conceding penalties now is to have their arms removed.

Gasperini’s Atalanta drew 2-2 at Juventus on Saturday evening having twice lost leads to penalties that were awarded for handballs.

Though the 62-year-old acknowledged that the decisions were correct under the current laws of the game, he urged their reconsidering.

“These are the rules, especially in Italy,” Gasperini said, as reported by Sport Mediaset.

“It’s the interpretation here. It’s not the same in other leagues.

“Should we change our way of defending? Yes, we’ll cut our arms off.

“Fifty penalties for handballs in Serie A. It’s madness.