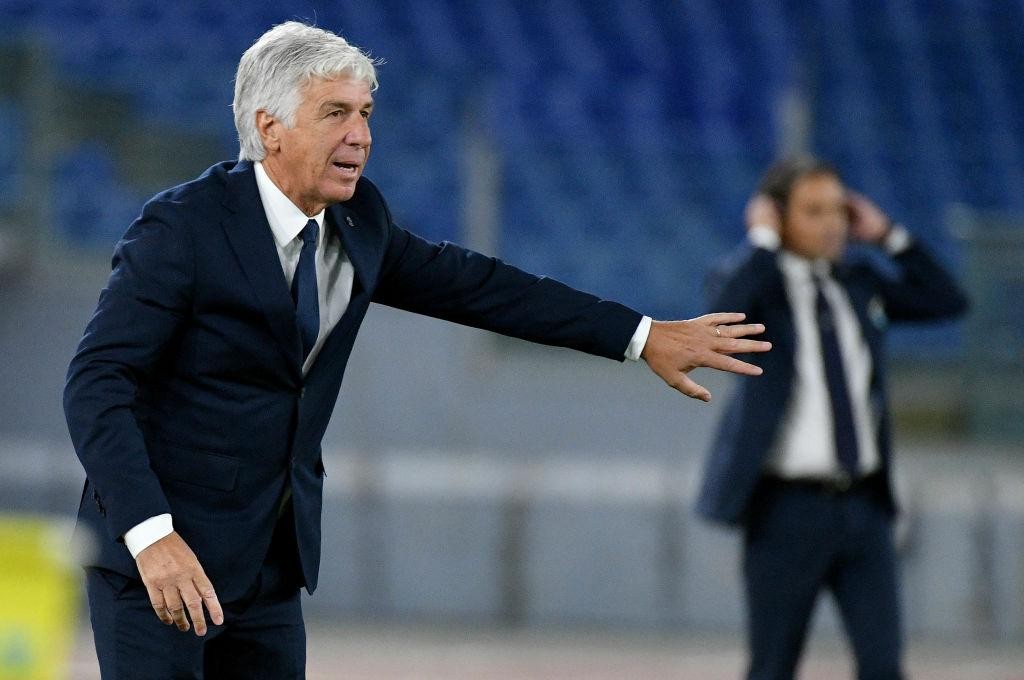 Gian Piero Gasperini spoke in the press conference on the eve of Bologna-Atalanta, fixture of the 2020-2021 Serie A TIM matchday 14: “Last year’s game in Bologna was a particular game, as we had some chances but then we lost. Bologna are a dangerous team, they require attention from Atalanta tomorrow”.

The game comes a few days after the win over Roma: “It wasn’t easy to win like that, against an opponent of that quality and after conceding an early goal. The team grew into the game and having put in that performance gives us confidence. I’ve always tried to line up an attacking squad to try to win the games. We have got remarkable results over the last ten days. There are a few matches in which we haven’t scored, the ability to create scoring chances and then score goals has always been a very important feature of ours, which allows you to win. The difference between a win and a draw is remarkable”.

The match in Bologna will be the last of 2020, then the Serie A will resume on the 3rd of January against Sassuolo, in a month in which the Nerazzurri will also have the Coppa Italia. “We want to finish this year well tomorrow, then we’ll have 4-5 days off to catch our breath and then we’ll try to restart strong, as important matches await us, which we’ll use to prepare well for the clash against Real Madrid. It’s difficult to make comparisons with last year, as we started much later. But I can say that I’m satisfied with our journey so far”.