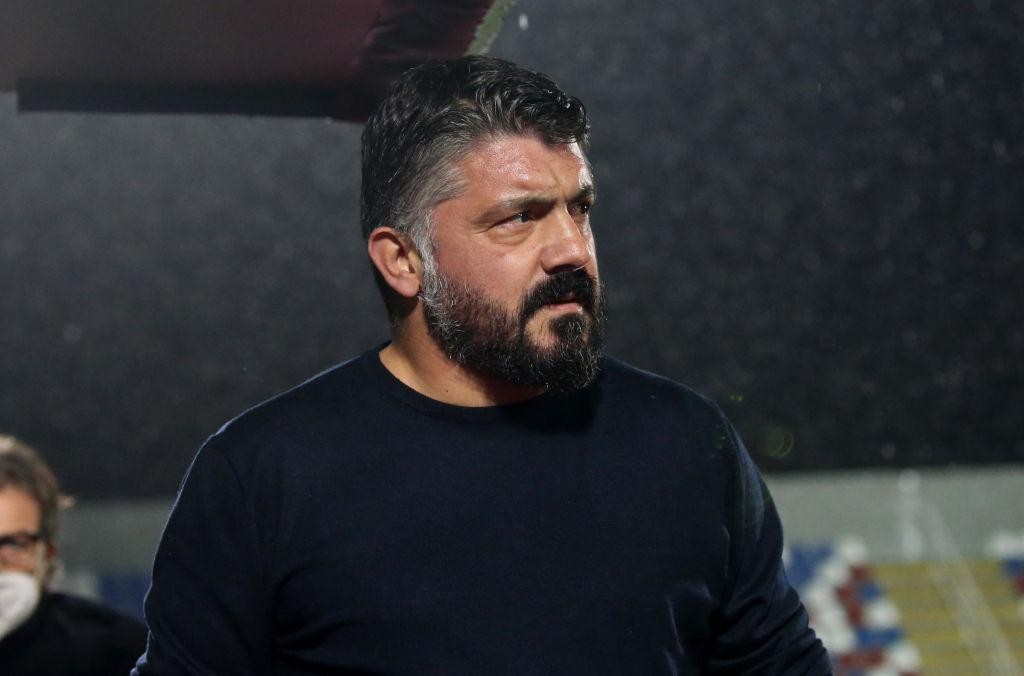 Gennaro Gattuso spoke of his satisfaction after Napoli defeated Cagliari 4-1 in Sardinia on Sunday afternoon, but cautioned that the Azzurri need to take more of their chances going forward.

“We created at least ten chances to score,” said Gattuso after the game. “The only thing to say about the game is that it was a convincing, deserved win. That said, I’m not fully satisfied because we should have scored more considering how many chances we created. Not many teams can create as much as we do, but we’re often lacking that clinical streak in front of goal. We should have killed it off earlier – that’s a weakness of ours.”

Gattuso heaped praise on Piotr Zielinski, who gave the Azzurri the lead in the first half before restoring Napoli’s advantage minutes after Cagliari had equalised in the second.

“He dances with the ball – the way he turns is incredible,” he said. “He’s a complete footballer who has all the qualities and stats to become a top player. That position brings the best out of him – that’s where I want him to play. He just needs to be more determined in the final third.”

“He’s a young lad who gives his all in training,” he said. “He knows he’s made a mistake and he’s apologised. I’ll speak to him. I know how much he wants to get back onto the right track and get back playing.”