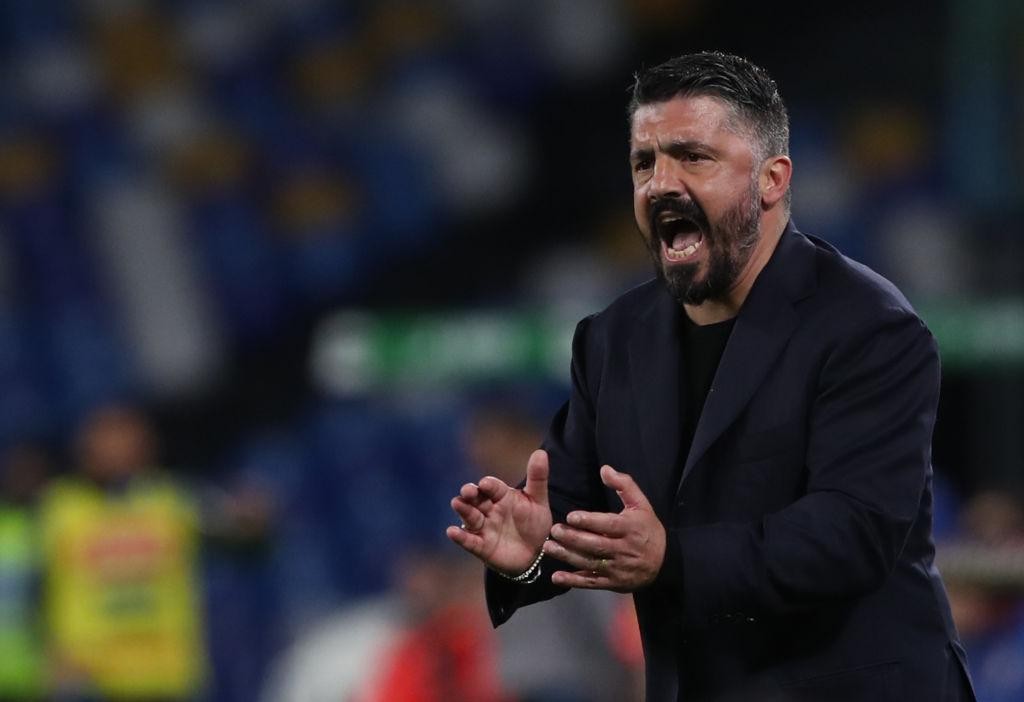 Gennaro Gattuso offered some honest analysis after Napoli's 2-2 home draw with AC Milan. "We're creating so much and converting so little; that's what I'm angry about. I'm not talking about the performance, which was good, but I'm thinking about the goalscoring chances that we didn't manage to convert. We have to make the most of our superiority when we carve out opportunities. In the same vein, we've been conceding too many goals. Milan had two shots and scored twice. There's a clear difference between what we actually created and what we're taking away from the game.

"I'm certainly very pleased with how it's gone over the last two months. Sometimes I've been labelled as a defensive coach, but the statistics show that we produce good football and plenty of goalscoring chances. The problem now is managing to convert them".

"We're trying something different, a playing style that encourages us to take risks, but at the same time, we can stay in control of the game. We have to keep this mentality, while also improving in certain areas because there's no such thing as perfection."