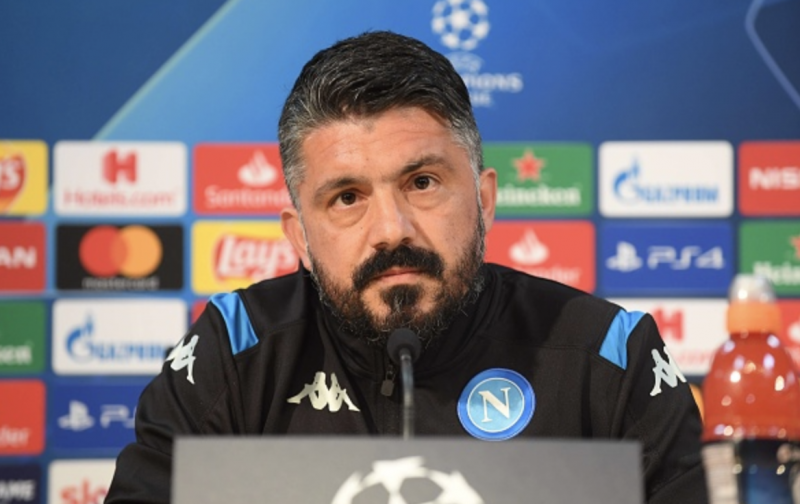 Gennaro Gattuso was proud of his Napoli side’s performance at the Camp Nou despite their 3-1 loss that saw them eliminated from the Champions League.

Lionel Messi inspired the Catalans and drove them into the quarter-finals, but Gattuso believes that his side were made to pay for any mistake they made.

“I wouldn’t change anything,” Gattuso said after the final whistle.

“I’d do exactly the same thing again because we played the game the way we had to.

“We’ve shown that we have quality players and I like the team’s attitude.

“We made mistakes early and paid dearly for them, but I like the mentality.”

The Italian was hopeful before the game that Napoli might have the upper hand due to Serie A’s later finish than La Liga.

“There’s some disappointment,” he acknowledged, “because I though that Barcelona not playing for 19 days could have helped us.

Gattuso has done a more than respectful job since succeeding Carlo Ancelotti at the Stadio San Paolo and he’s planning on still being in the role next season.

“I’m going to meet [Aurelio] De Laurentiis, but I still have a year on my contract,” the coach added.

“I have to thank the president for giving me the opportunity to coach this team.”