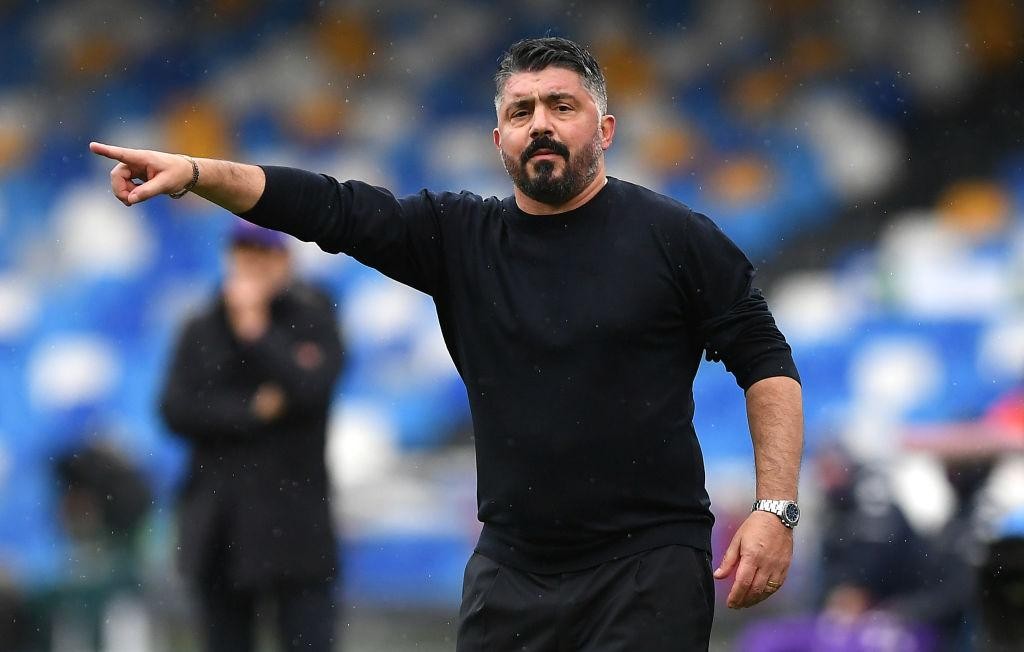 Gennaro Gattuso was full of praise for his side after they produced a scintillating performance to beat Fiorentina 6-0 at the Stadio Diego Armando Maradona on Sunday.

“It was a no-nonsense performance from us – we showed a good mentality and worked hard,” the coach said after the game. “I’m pleased with the way the team played the game. I saw mentality, strength and sacrifice.”

Gattuso admitted that Fiorentina did have chances to get back into the game, despite the big margin of victory.

“Regardless of the scoreline, we risked letting Fiorentina get back into it on a couple of occasions,” he said. “We did well to resist and control the game in those instances. We’re now unbeaten in three in all competitions but we know we’ve dropped points this season. That needs to give us the motivation we need to climb the table. We’re level with Roma now, so we’re in the mixer despite having a few rough patches this season".

Gattuso then turned his attention to the transfer market.

“I’m pleased with the squad I have at my disposal,” he said. “We won’t be doing anything in the transfer window. I have players with different, complementary attributes. We have quality and we just need to work hard to achieve some consistency.”