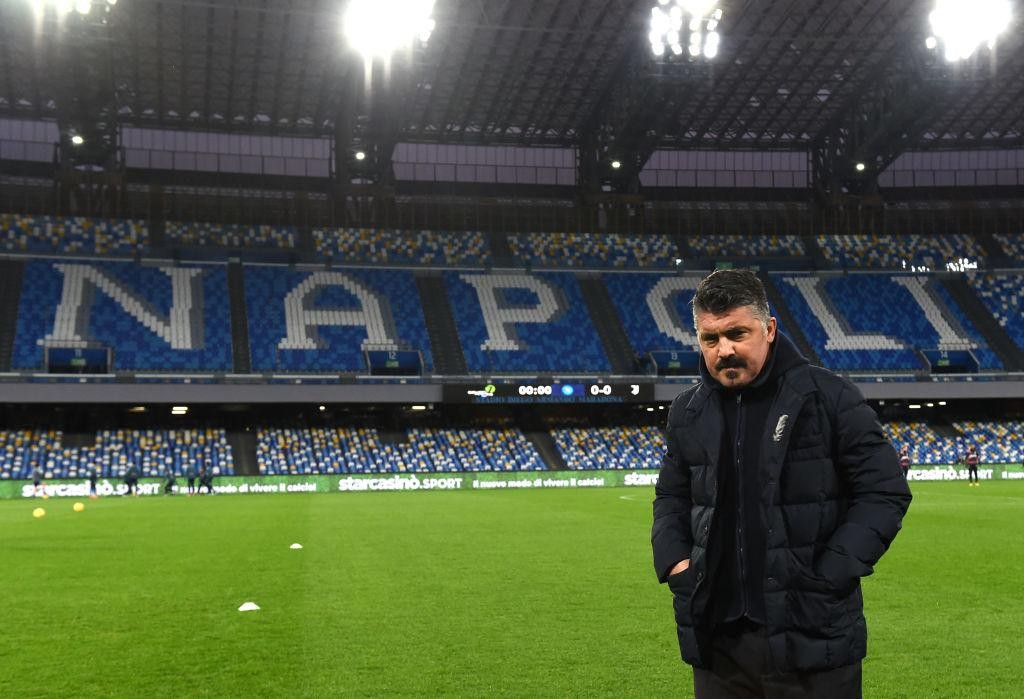 Napoli can be proud of the way the played in their second-leg win over Granada despite ultimately exiting the Europa League 3-2 on aggregate, said Gennaro Gattuso.

”We're really gutted to go out but proud of the way we fought tonight,” the boss said in the wake of the Azzurri's 2-1 victory at the Stadio Maradona.

"Unfortunately we conceded another silly goal that we really could have avoided but I don't remember Granada really threatening us at any other time. We had a number of chances that could have got us back in the tie.

"Even with so many players missing, we still managed to show we're better than them. The lads can be proud of the way they played today.

“We mustn't let this get us down. We have to look forward and wait for some of our key players to return so that we can give our all in the league.

"We have 16 matches left and there's a long way to go. There's plenty to play for and we'll be in with a shout if we have everyone available.”

“I wasn't happy with the refereeing today. Very little football was played because Granada wasted so much time. The ref should have prevented that. There should be respect at this level.”